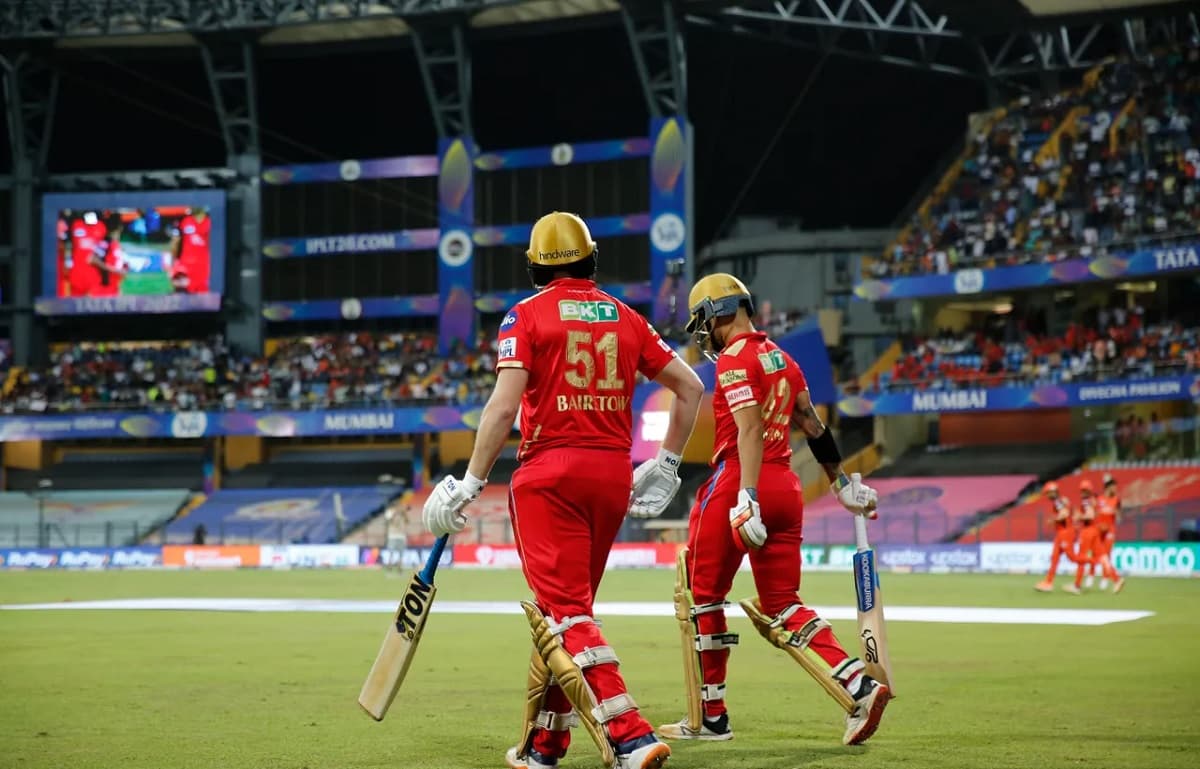 Punjab Kings once again got knocked out of IPL without making it to the playoffs. The last time they did was back in 2014. Since then, the best finish they have got is 5th place in IPL 2017. Since 2019, Punjab have finished in 6th place in four consecutive seasons.

PBKS made several changes in the IPL 2022 auction, including completely changing the approach. The new Punjab decided to go for an all-out batting attack which, in theory, will win them more games. It was a good enough approach but 14 games is a very small set to apply such an approach especially when you haven't played with the team before this. And that's exactly what happened.

Andrew Symonds' Life Will Be Celebrated By Former Teammates