Punjab Kings finished at the sixth position for the fourth consecutive season in the points table. 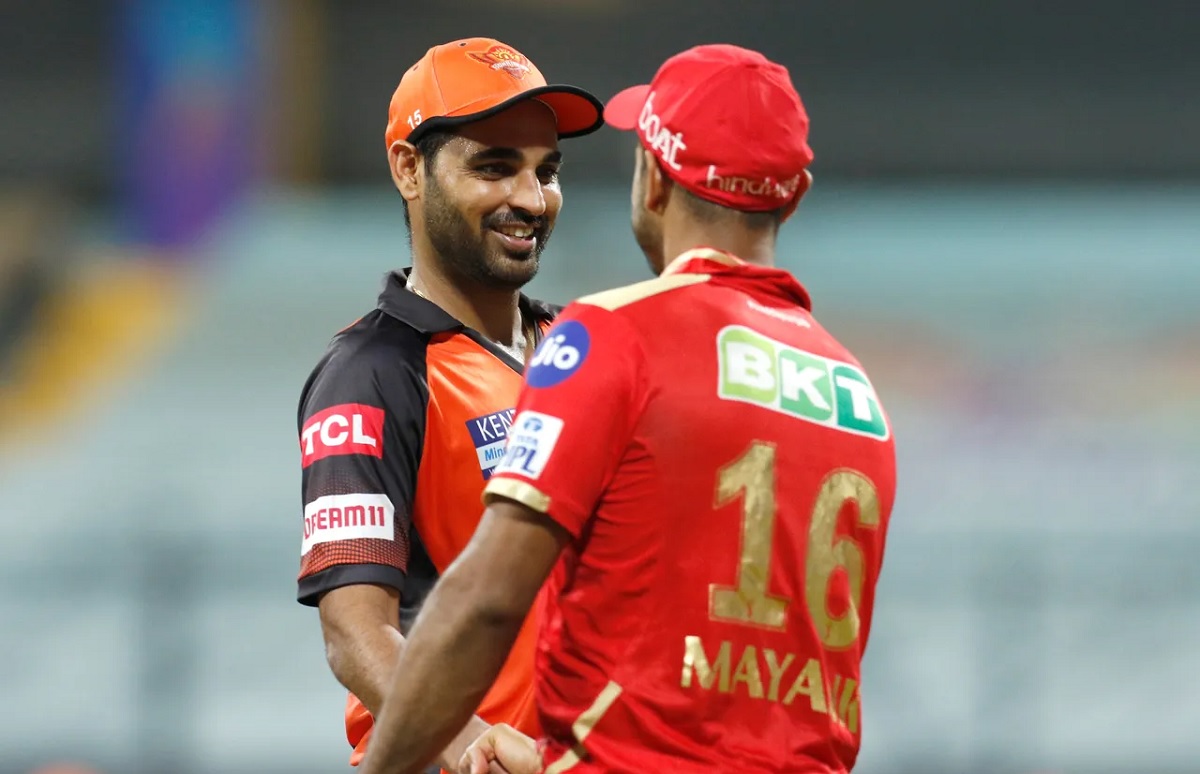 In what was a dead rubber in context with the IPL 2022 playoffs, the last league game saw Punjab Kings thrashing Sunrisers Hyderabad by five wickets to end their campaign. SRH were restricted to 157/8 by a fine bowling spell from Harpreet Brar - 3/26. The run chase was boosted by Liam Livingstone's power-packed 49 off just 22 balls as Punjab chased down the target with 29 balls to spare.


Came To Know About T20I Squad Selection Just Before The Game Against SRH: Arshdeep Singh

Although the result had no consequence in the playoff qualification, both SRH and PBKS had an opportunity to finish in fifth position, had won by a big margin. Although Punjab won with 29 balls to spare and five wickets in hand, they ended their IPL 2022 campaign in the 6th position with 14 points while a loss meant SRH finished at the eighth spot with 12 points.

Gujarat Titans and Rajasthan Royals will be playing the first qualifier after finishing first and second respectively. Lucknow Super Giants will take on Royal Challengers Bangalore in the eliminator after finishing third and fourth in the points table.

Delhi Capitals ended their campaign with 14 points and finished in the fifth spot. Kolkata Knight Riders remained in the seventh spot with 12 points. Chennai Super Kings finished at ninth place with eight points followed by Mumbai Indians at tenth with four wins as well.

Takeaways from the Points Table

This is the first time Mumbai Indians finished at the bottom in IPL history. Chennai Super Kings failed to qualify for the playoffs for the second time. Punjab Kings finished in 6th place for the 6th time and (fourth consecutive time). Two new teams - Gujarat Titans and Lucknow Super Giants - qualified for the playoffs. Rajasthan Royals finished in the top two only for the second time in IPL history. Royal Challengers Bangalore reached the playoffs stage for the eighth time and is the only team to reach all three playoffs since 2020.