With Steve Smith and David Warner banned for ball-tampering, India capitalized to end a decade-long wait for a Test victory in Australia when they bowled out the home side for 291 to clinch the first game of their four-match series in 2018-19.

The hosts were set 323 to win, a score never before successfully achieved in a fourth innings run chase at the Adelaide Oval, with Australia falling a nail-biting 31 runs short despite a battling 60 from Shaun Marsh.

India put themselves in a position to win on the back of Cheteshwar Pujara's 123 in the first innings and 71 in the second during a match where wicketkeeper Rishabh Pant equaled the world record of most catches taken in a Test at 11.

The last Test India had won in Australia was at the WACA Ground in Perth in 2008, and it helped set them up for their first-ever series win Down Under. 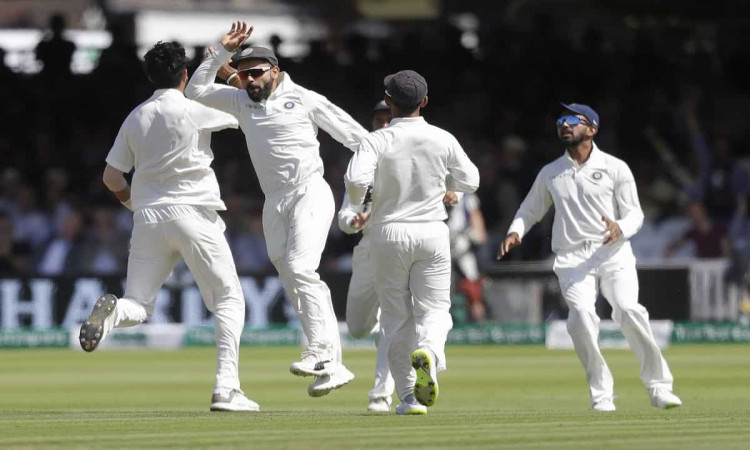