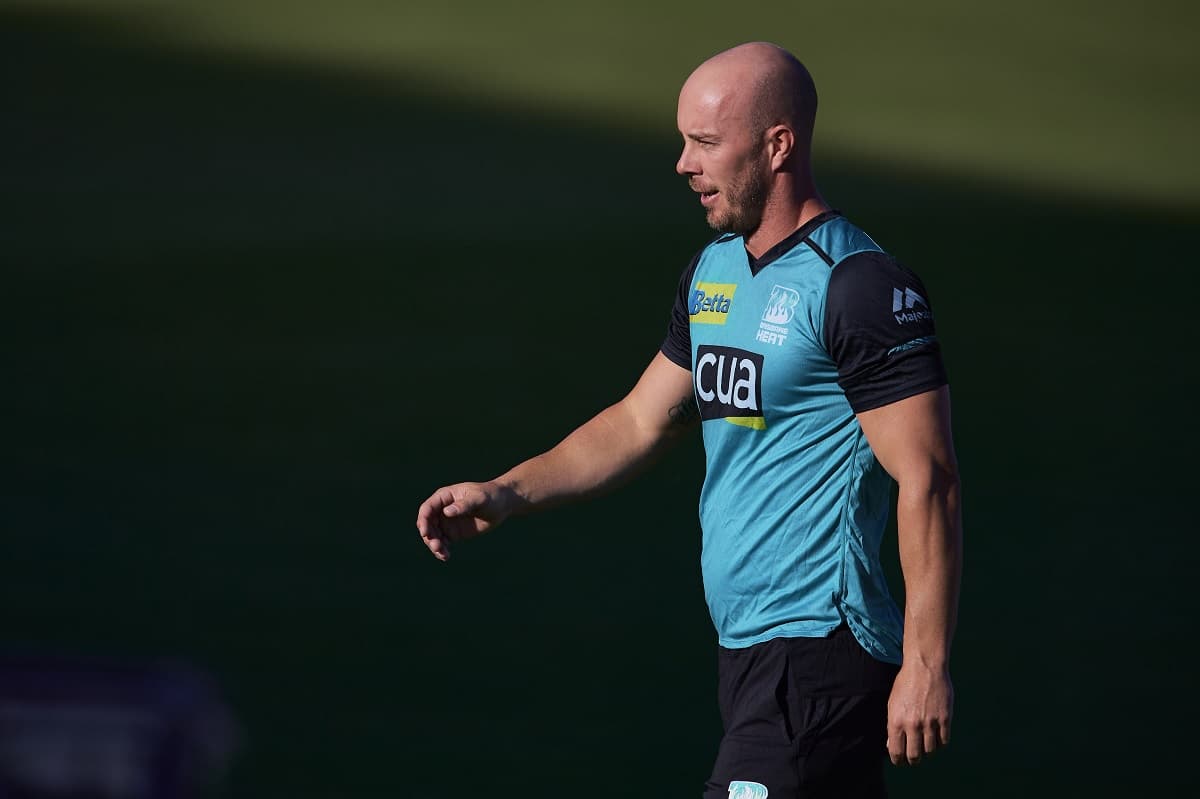 Heat captain Lynn apologized for his and English import Lawrence's transgressions on Saturday that sparked a CA investigation and forced them to physically distance from teammates during Monday's BBL game against the Sydney Thunder -- a match which Heat lost by four wickets at Canberra's Manuka Oval, according to cricket.com.au.


Women's WC 2022 Fixtures Announced, India To Open The Campaign Against A Qualifier

It is believed that both players and members of the public came in close contact and a selfie of the incident later emerged on social media which prompted CA's investigation.

Brisbane Heat has been fined $50,000, with $20,000 suspended for the remainder of the BBL season for a breach of sections 1, 3, 4 and 9 of the Covid-19 Directive for State Associations and W/BBL Teams, CA said in a statement on Tuesday.

Both Lynn and Lawrence were charged for four breaches of CA's code of conduct. The players have accepted a $10,000 fine, with $4,000 suspended for the remainder of the BBL 10 season.

CA's head of security Sean Carroll said that although the Heat pair's actions were "medically … lower risk", they could still have compromised the BBL bubble designed to avoid Covid-19 infections.

"While Australia's current Covid-19 infection rate remains low, we must ensure that appropriate measures are taken to reduce the possibility of any player, staff member or official being connected to a declared hot spot. State/territory governments enforced isolation and restrictions for crossing borders for declared hot spots may impact the individuals involved, the team and potentially jeopardize the BBL season.

"Medically, this particular breach was lower risk, but actions of this kind have the potential to compromise the integrity of and confidence in our bio-security protocols. We'd like to thank Queensland Cricket, the Brisbane Heat, the ACA and both players for their cooperation throughout this investigation," he added.