Perhaps the most controversial and spiteful Test between the two nations, the 2008 Sydney encounter was dubbed the "Monkeygate" affair, marred by umpiring errors and accusations of racism.

But it is infamously remembered for Harbhajan Singh being charged with racial abuse and banned for three Tests for allegedly calling Andrew Symonds -- who has West Indian ancestry -- a "monkey" during the third day's play.

The row saw India threaten to pull out of the tour and on appeal, the ban was lifted and the charge downgraded to abusive language, leaving relations between the teams tense. 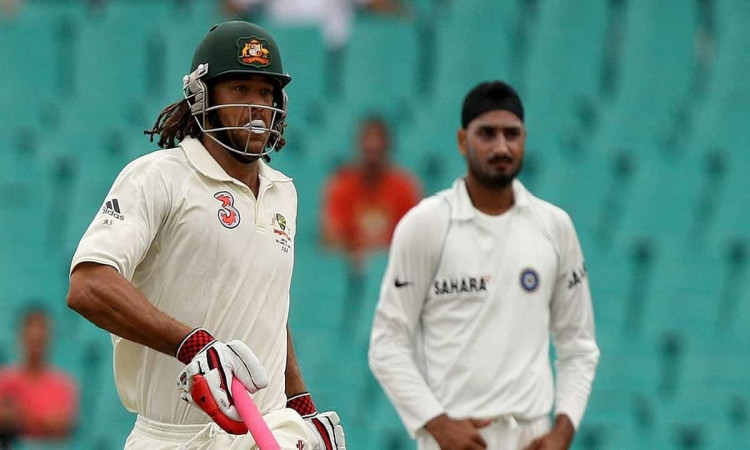