The second Test at Eden Gardens, Kolkata, in 2001 was all about one of India's greatest comebacks and is regarded among the most exciting matches of all time. After Australia posted a big total of 445, with Matthew Hayden making 97 and Steve Waugh 110, their bowling attack led by Glenn McGrath skittled the home side for 171.

The follow-on was enforced with India in real danger of going 2-0 down in the series before VVS Laxman (281) and Rahul Dravid (180) knuckled down in a memorable and gritty 376-run stand for the fifth wicket as India made 657 for 7 before declaring.

Australia was left with a victory target of 384, but six wickets from Harbhajan Singh steered India to an unlikely 171-run win. 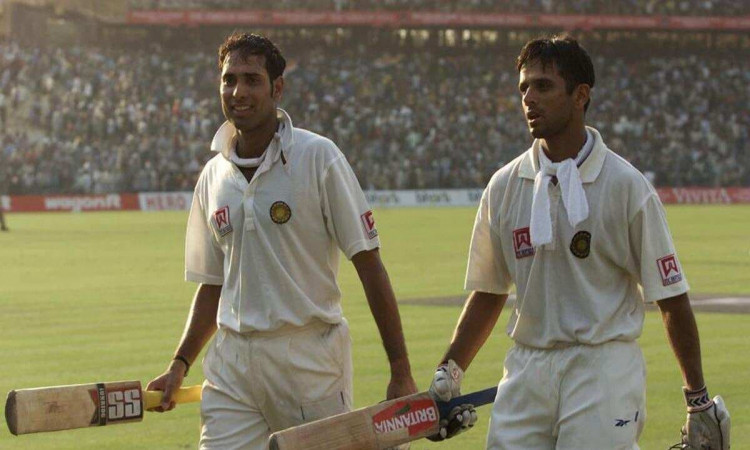