Australia and India have been playing Test cricket against each other since 1947 and they renew their rivalry in Adelaide on Thursday. 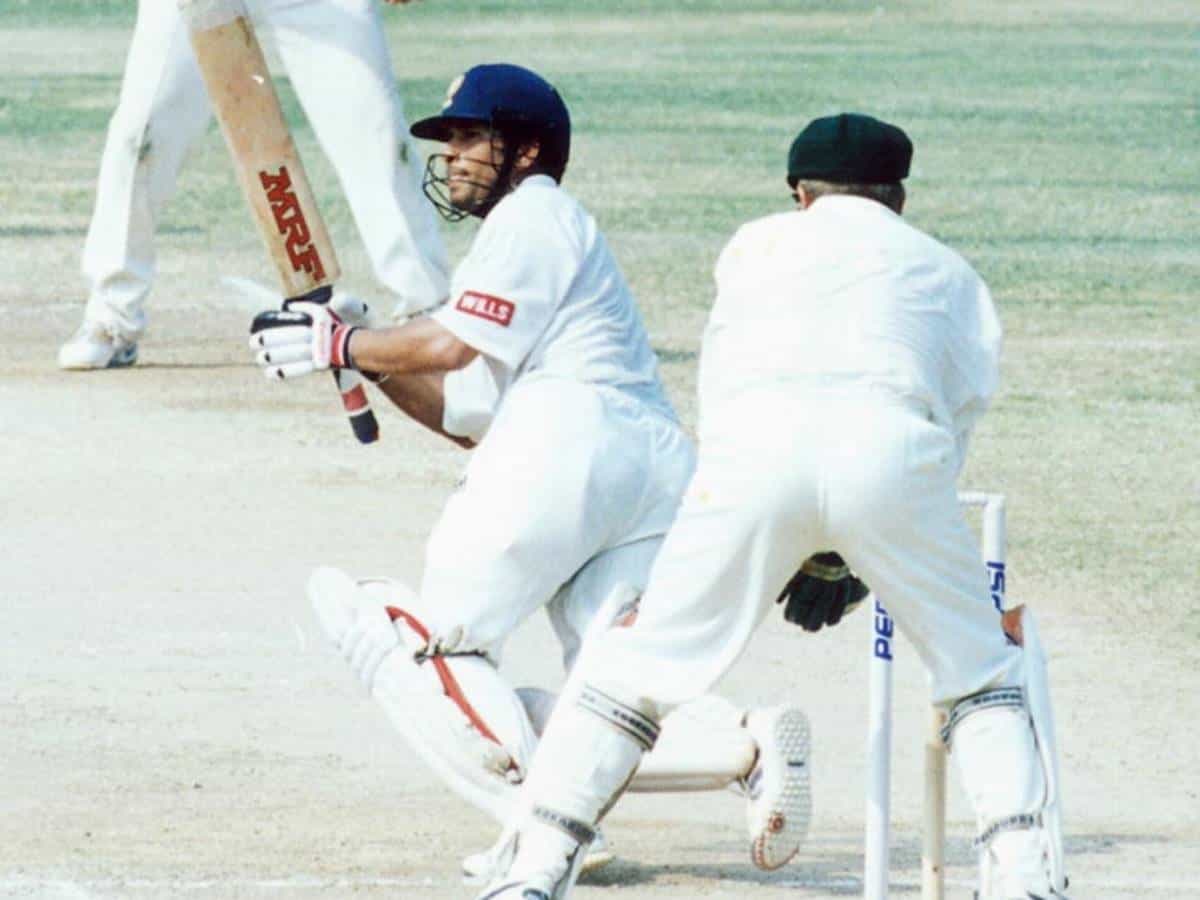 Some of the most competitive clashes have come since they began contesting the Border-Gavaskar Trophy - named after the first two batsmen to pass 10,000 runs -- in the 1996-97 season.

Here is a look back at five memorable Tests:

Sachin Tendulkar and spin king Shane Warne had many epic battles. But in 1998 at the Chidambaram Stadium, Chennai, Warne drew first blood by having the batting master caught for four in the slips, then he ran through the middle order to restrict India to 257 in their first innings. In reply, Australia made 328, helped by Ian Healy's 90.

This set the stage for Warne v Tendulkar round two, and it was the batsman who came out on top on a dusty, spin-friendly wicket. He produced one of his most dazzling innings, taking apart Warne and fellow spinner Gavin Robertson in a magnificent unbeaten 155 from 191 balls that changed the course of the match.

India declared and set Australia 348 to win, and they were bundled out for just 168 on the final day with Tendulkar, not surprisingly, named man of the match.