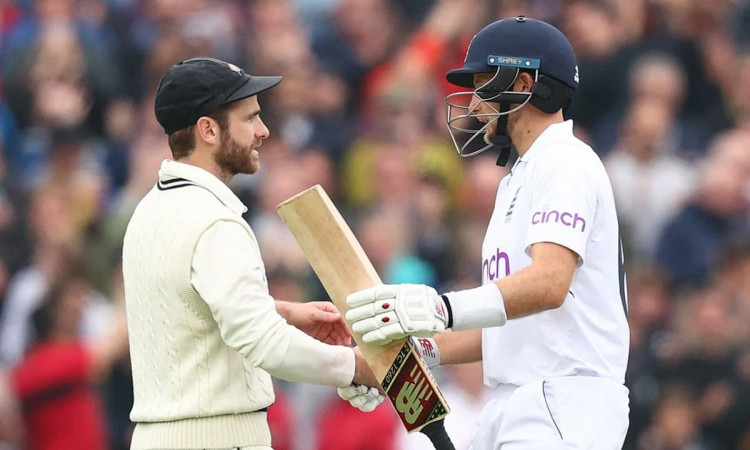 In a match full of twists & turns, the England team with a new coach & skipper managed to win by 5 wickets against WTC defending champions New Zealand. After opting to bat first, the Kiwis were bowled out for 132. However, they made a comeback as they restricted England to 141.

The Kiwis continued to fight back as Daryl Mitchell (108) and Tom Blundell (96) played excellent knocks to help the tourists to 285 in the second innings, setting a target of 277. With the former captain Joe Root's unbeaten ton (115*) and current skipper Ben Stokes' fifty (54), England chased down the total with 5 wickets in hand.