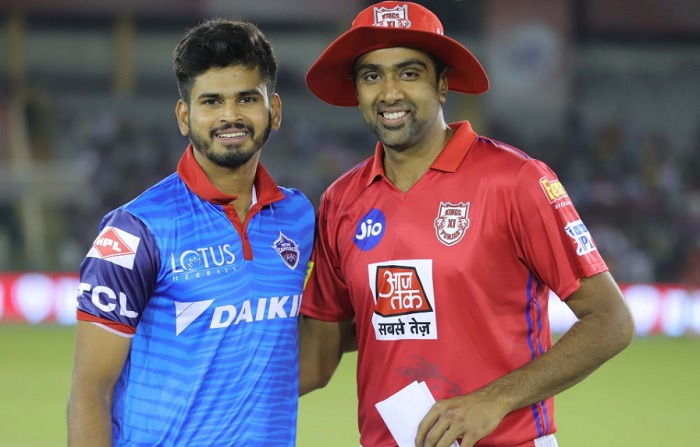 Delhi, who won in the Super Over against Kolkata Knight Riders at home in their last game, brought in pacer Avesh Khan in place of Amit Mishra, adding an extra pace option.

Punjab, on the other hand, are without the services of the in-form Chris Gayle and Andrew Tye with Mujeeb Ur Rahman and Sam Curran replacing them.