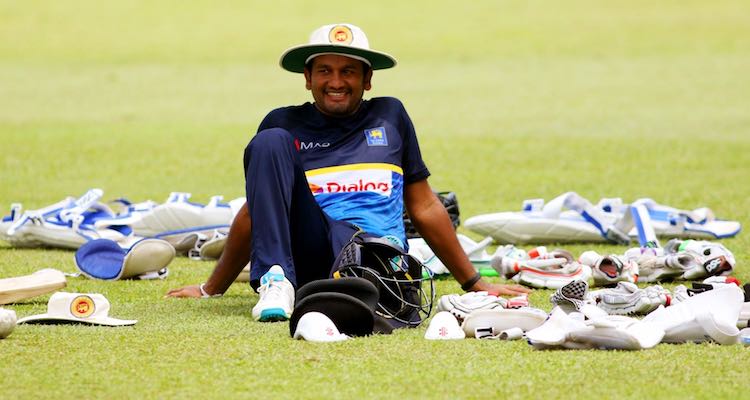 Colombo, April 3 - Sri Lanka's Test captain Dimuth Karunaratne was on Wednesday fined $7,500 by Sri Lanka Cricket (SLC), for involvement in a drink driving incident. The fine is equivalent of the match fee Karunaratne would receive for one Test, according to a ESPNCricinfo report.

"When you're preparing for an important competition, like the World Cup, and we're spending so much money on this upcoming (Super Provincial) domestic tournament, we cannot tolerate this kind of nonsense," SLC secretary Mohan de Silva told ESPNcricinfo.

Karunaratne was on Sunday arrested for drunk driving after he was involved in an accident that had the driver of a three-wheeler in hospital.

Karunaratne later offered an apology on his Facebook page.

"We just want to send a strong message to everyone that we mean business," de Silva said.

LPL 2020: Shahid Afridi Stars With The Bat For Galle…