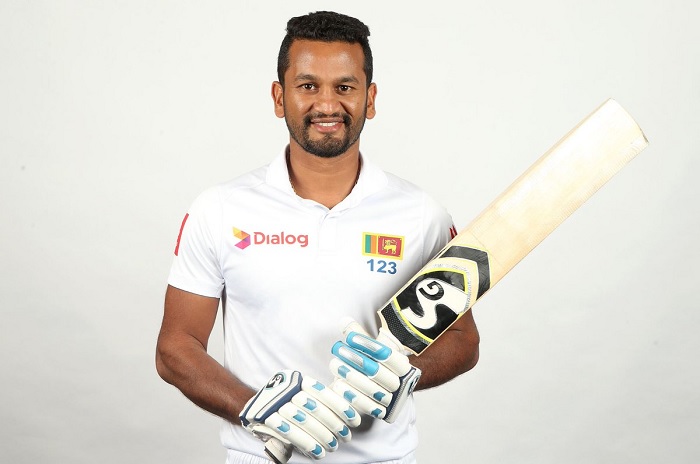 Colombo, March 31 (CRICKETNMORE): Sri Lanka's Test captain Dimuth Karunaratne was on Sunday arrested for drunk driving after he was involved in an accident that put the driver of a three-wheeler in hospital.

According to a ESPNCricinfo report, police said that the injured driver sustained minor injuries.

Karunaratne is expected to appear in court as early as Monday after the 30-year-old cricketer was granted bail.

Depending on the outcome of the court proceedings, Sri Lanka Cricket would impose its own sanctions on the player. Karunaratne recently led Sri Lanka to an incredible Test series win in South Africa in February.