Usman Khawaja On An 'Unstoppable' & Impeccable Run; Scoring Runs At Will

Usman Khawaja, the 35-year old Australian opener has amassed 751 runs in 2022 so far, scoring a century in the second innings in Pakistan vs Australia 3rd test. 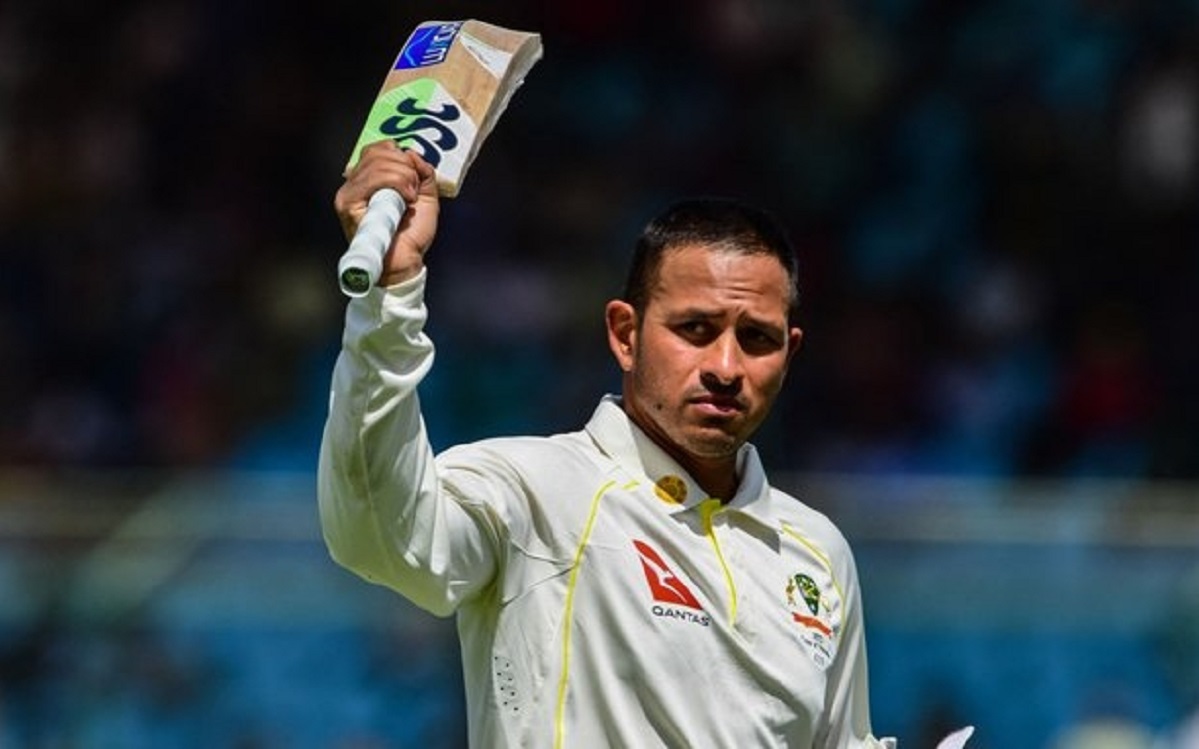 Usman Khawaja's stunning start to 2022 continues to surprise and the experienced Australia batter has no plans on easing up any time soon.

Khawaja registered his fourth century of the year when he scored an unbeaten 104 for Australia during the second innings of the third Test against Pakistan in Lahore on Thursday and the in-form 35-year-old has now amassed 751 runs in 2022 thus far.

That's more than 350 runs greater than any other Test player has managed this year and his current Test batting average has shot up over the last few months to 47.24.

That alone has fully justified Khawaja's return to the national setup and the Pakistan-born Australian is now determined to make the most of his opportunity.

"I know the game can change very quickly so I am just enjoying it - a lot of people say that but I am at a point in my life and my career where it's more about enjoyment than anything else," he said recently.

"Nothing lasts forever, I understand that."

The fact that Khawaja has performed so well in the country of his birth still resonates well with the likeable Queenslander, who continually praises his family for their role in his recent reinvigoration.

"They have been so supportive, I couldn't have asked for any more," Khawaja added.
"I love it because they want Pakistan to win, you can tell they're die-hard Pakistani supporters, but they're very supportive of me."