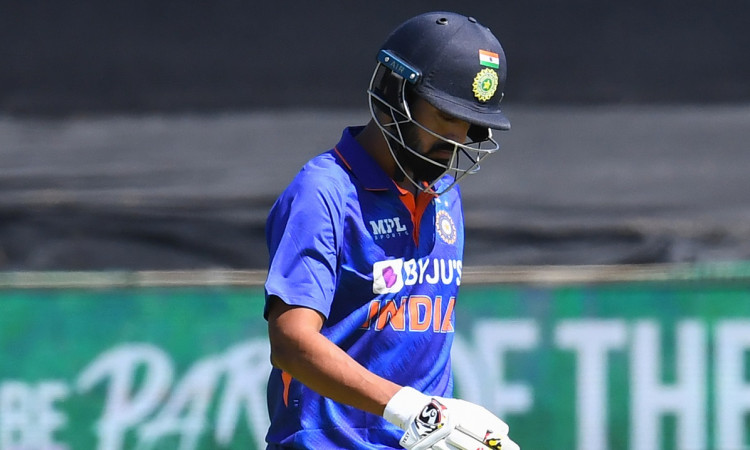 Change In The Playing XI Or A Tweak in The Batting Order - What Is The Key For Team India?

Team India suffered a 31-run loss at the hands of the hosts in the first ODI played at Boland Park, Paarl on January 19th (Wednesday). Even though Indian bowlers didn't manage to pick up a wicket in the middle overs and consequently South Africa's Temba Bavuma and Rassie van der Dussen etched a partnership in excess of 200 runs, the main cause of this loss can be put on the failure of Indian batting.

While chasing a target of 296, India lost its opener and captain KL Rahul in the 9th over. From there, Shikhar Dhawan and Virat Kohli held the crease for a while, when Dhawan's wicket in the 25th over opened the game for South Africa. Rishabh Pant was trusted to bat at #4 which meant a number 5 spot for Shreyas Iyer. Shreyas was followed by Venkatesh Iyer, and then Ashwin and Shardul.