Rohit Sharma-led team India will compete in the upcoming T20 World Cup 2022 in Australia. Let's have a look at the history of the T20 World Cups.

Cricket Tales, T20 World Cup History & Past Winners - The hype is building in full motion for the upcoming T20 World Cup. The T20 World Cup is scheduled to take place towards the end of the year in Australia. Amidst this, cricket fans and experts of all age groups are presenting their knowledge regarding the T20 World Cup. With this article, we aim at increasing the knowledge base of T20 cricket for all the readers.

The first-ever international Twenty20 match was played on February 17th 2005 between Australia and New Zealand in Auckland. Before diving into the history of the T20 World Cup, it's important to first know about the first ever T20I match. Australia defeated New Zealand by 44 runs in the first-ever international T20 match in history. Ricky Ponting played a match-winning knock of 98 runs in 55 balls. 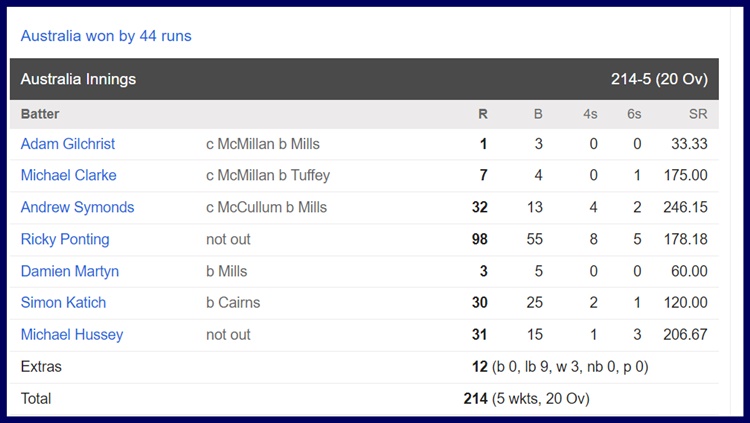 T20 World Cup 2007: The first ever T20 World Cup was played in South Africa. In this tournament, a total of 27 matches were played between September 12th and September 23rd. Under MS Dhoni's captaincy, team India lifted the World T20 trophy in 2007. India defeated Pakistan in the final by 5 runs to win the first T20 World Cup. The T20 World Cup 2007 is seen as MS Dhoni's rise as a captain in international cricket. In this World Cup, Gautam Gambhir was the top run scorer for team India with 227 runs to his name. Gautam Gambhir played 7 matches and averaged 37.83. Here's a list of the top 10 batters in the first T20 World Cup. 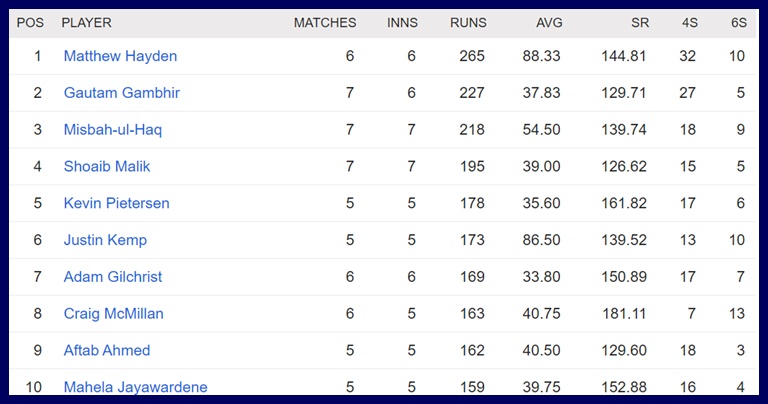 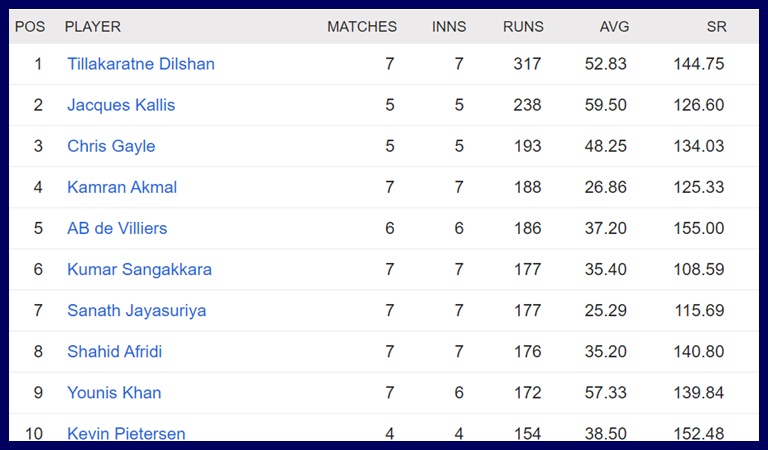 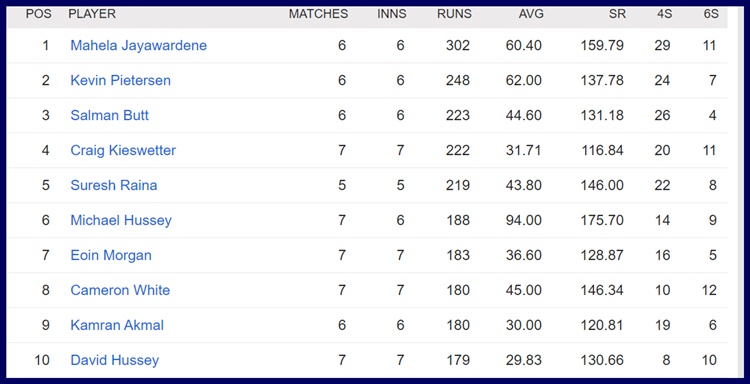 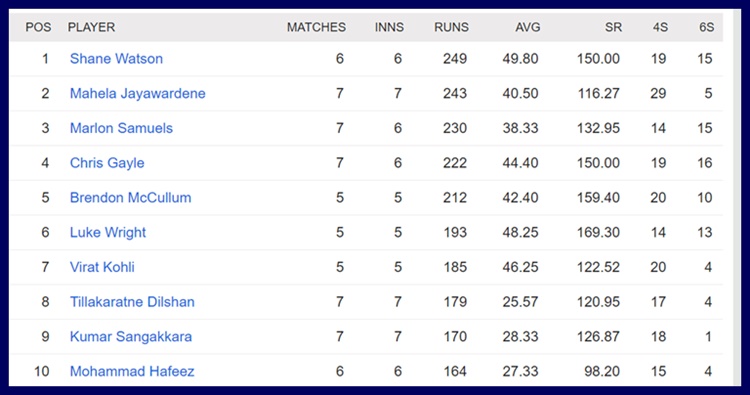 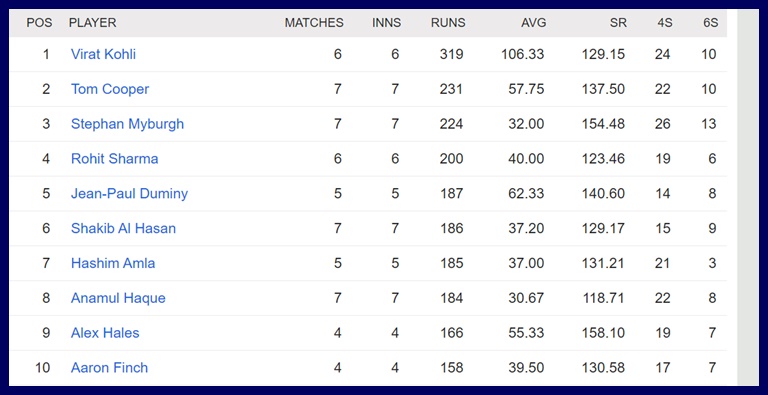 T20 World Cup 2016: The sixth World Cup was played in India. Team India managed to reach the semi-finals in this tournament. Darren Sammy-led West Indies team lifted the title after defeating England by 5 wickets in the finals. Marlon Samuels was awarded the 'Player of the Match' in the final while Indian batter Virat Kohli managed to win the 'Player of the Series' award again. Top 10 batters in T20 World Cup 2016. 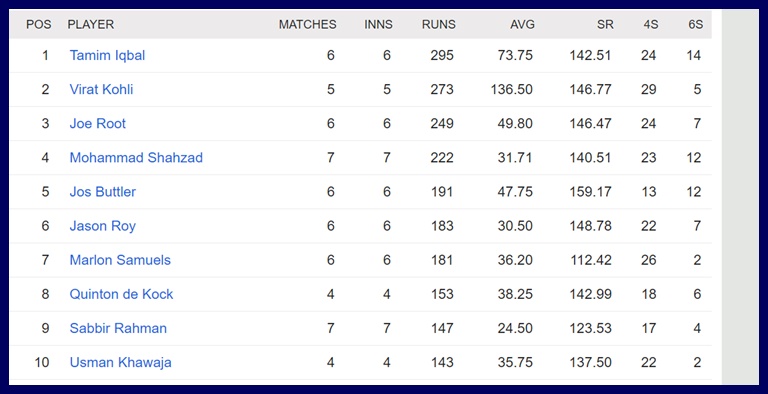 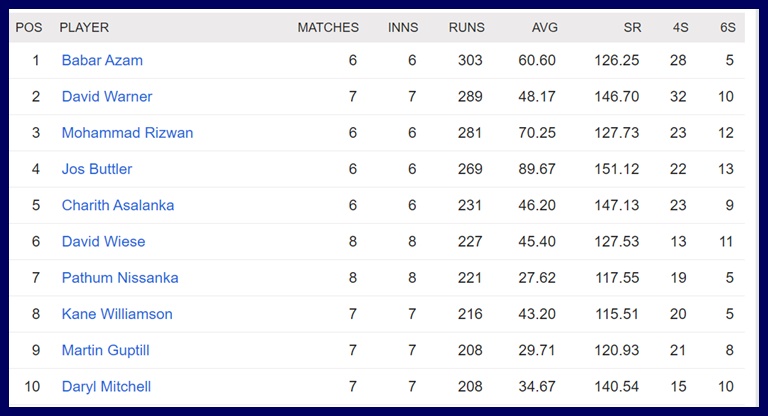 West Indies have been the only team to win the T20 World Cup twice and boast of excellence in the T20 format. Former Sri Lankan player Mahela Jayawardene has scored the most runs in T20 World Cup history with 1,016 runs to his name. Bangladesh all-rounder Shakib Al Hasan has been the highest wicket-taker with 41 wickets to his name.