An Overview Of Bangladesh Cricket Team In T20 World Cup 2022 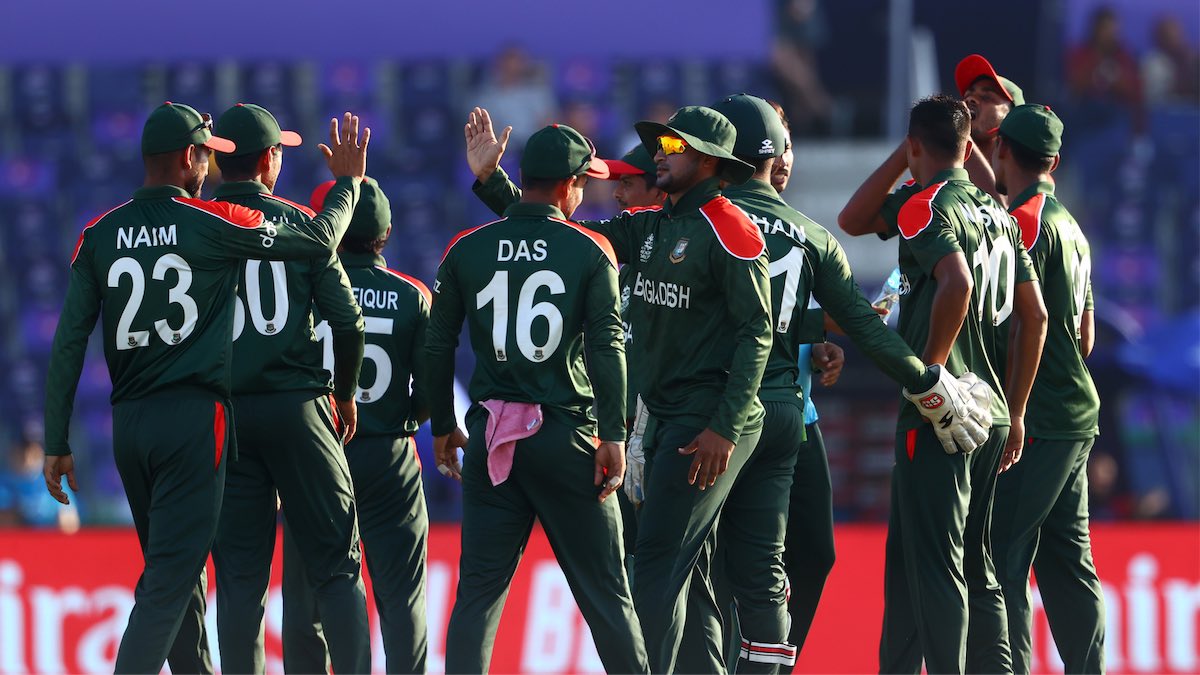 Bangladesh are looking to shake their tag as underachievers when they begin their ICC Men’s T20 World Cup campaign in Australia. Despite being ever-presents at the tournament since its first staging in 2007, the Tigers have won just seven of their 33 matches.

A recent tri-series with Pakistan and New Zealand failed to produce a single victory and two changes have been made to the squad off the back of those four matches.

The competition will only get fiercer when they venture down under, with India, Pakistan and South Africa for company in Group 2, in conditions that could not be any more different to what they are accustomed to at home.

So how will Bangladesh fare at the World Cup – will they come unstuck again or can they make it a World Cup to remember?


Pak Will Tour India For 2023 World Cup, I Can Give It In Writing - Aakash Chopra

Bangladesh have an identical record from each of the last three World Cups – having won just two matches, none of which have come at the Super 12 stage. Unlike each of the three previous tournaments, however, Bangladesh will not be starting their campaign at the first-round stage. 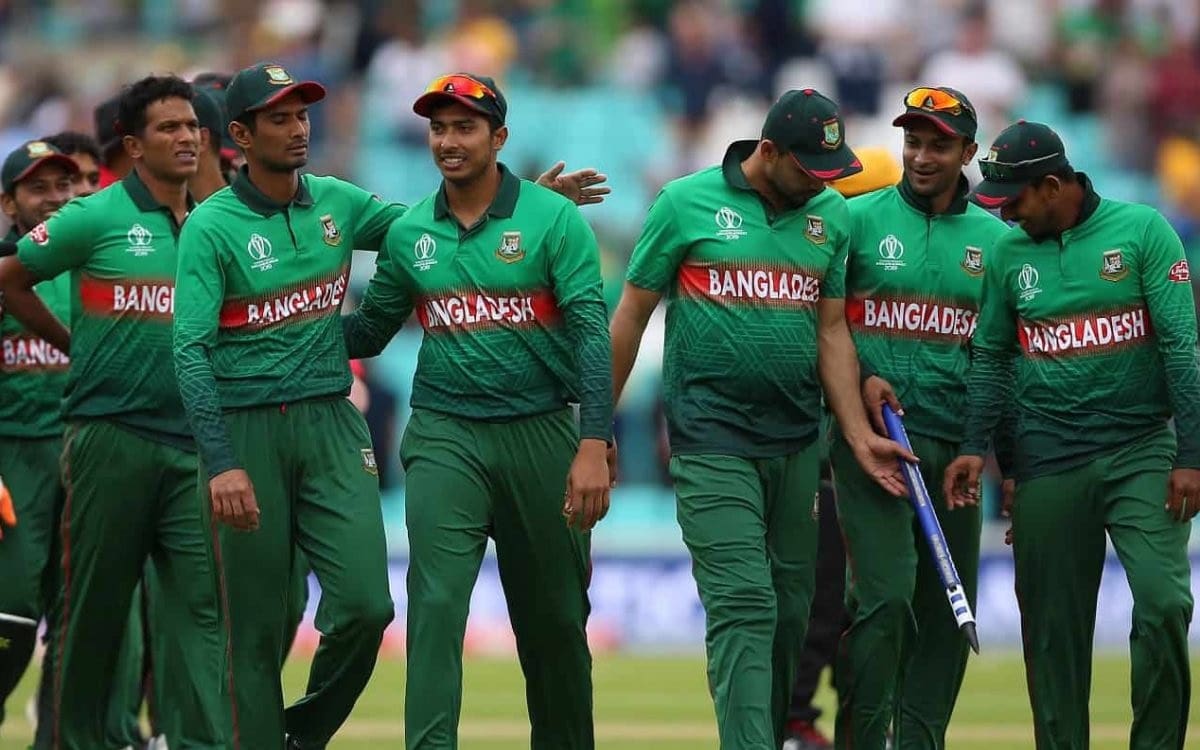 The opening fixture for Bangladesh is against the runner-up of Group A – one of Namibia, Netherlands or Sri Lanka.

A victory there would instill confidence ahead of a crucial match up with South Africa, who are the lowest-ranked side among the other automatic qualifiers in Group 2.

That has to be a game that the squad look to target and a win in Sydney would leave them in a fantastic position ahead of a match-up with the Group B winners in Brisbane. Wins will be hard to come by thereafter, with fixtures against previous winners India and Pakistan.

So the realistic ambition for Bangladesh has to be improving on that record of two wins prior to those final two matches.

Back in 2007 against a highly-fancied West Indies side which included the likes of Chris Gayle, Shivnarine Chanderpaul and Ravi Rampaul, Bangladesh chased down the Windies’ total of 164 with ease, wrapping up victory with 12 balls to spare. Shakib Al Hasan took four wickets that day and contributed with the bat too.

It took another seven years for Bangladesh to taste success again in the competition, as they went winless through each of the 2009, 2010 and 2012 World Cups.


The unwanted streak ended on home soil in 2014 with victories over Afghanistan and Nepal but a defeat against Hong Kong in their final group fixture seemed to deflate the team ahead of Super 10 stage, where they lost all four fixtures.

They progressed as group stage winners once again in 2016 but lost all four of their Super 10 stage matches for the second tournament running.

Their 2021 campaign then got off to the worst possible start with a defeat to Scotland in Oman. They recovered from there to progress to the Super 12s as group runners-up but struggled thereafter, with a three-run defeat against the West Indies the closest they came to a win over a Full Member nation.

Preparations began in earnest in July with a pair of three-match series, the first of which came against the Windies.

That ended in a 2-0 series defeat after the first contest was abandoned due to rain; Afif Hossain was the shining light of the series, with scores of 51 and 34 from his two innings.
Zimbabwe were next and the Chevrons pulled off a surprise victory in the opening fixture in Harare as Bangladesh finished 17 runs short chasing 205.

It seemed as if normality had been restored with a comfortable seven-wicket victory in the second contest, but Zimbabwe once again coasted home in the final T20 and returned home with a 2-1 series win.

A different competition and location failed to yield a change in results, with three straight defeats in the Asia Cup contested in the UAE.

The side did then come out on top in a two-match series with the Asia Cup hosts but were firmly third best in their tri-series with Pakistan and New Zealand.
Since the last World Cup, they have won four of their 18 T20 matches.

Shakib provides a wealth of experience and quality in the middle order. He and Litton Das have proven themselves to be the side’s most consistent batters since the last World Cup. There is no settled opening partnership, however, with four different combinations used during the tri-series in New Zealand.

Soumya Sarkar was a late addition to the squad after impressing in that series and could be one to watch for his aggressive intent at the top of the order.

Mahedi Hasan is the highest ranked Bangladesh bowler according to the MRF Tyres ICC Men's T20I Bowling Rankings but there is no place for him among the stable of spin bowlers.

In his place, expect Nasum Ahmed and Shakib to try and spin their team to victory – an envious task on flat tracks in Australia.

That means that greater responsibility will fall on the shoulders of left-arm quick Shoriful Islam, who at the age of just 21 has the chance to make himself a hero after finishing as the joint-highest wicket-taker in Bangladesh’s series in the UAE.