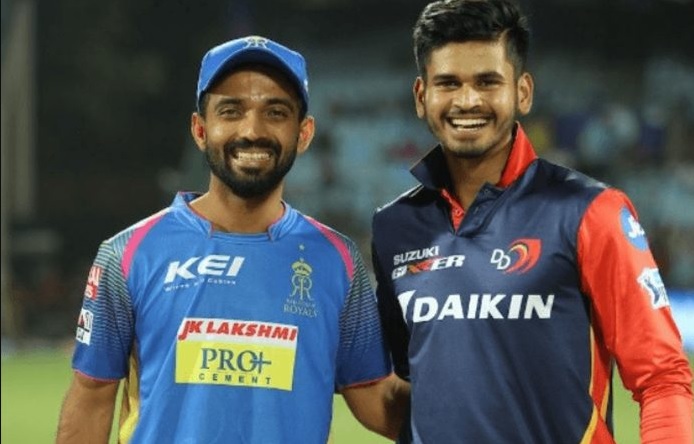 New Delhi, May 4 (CRICKETNMORE):  Rajasthan Royals skipper Ajinkya Rahane won the toss and elected to bat against Delhi Capitals in their last group stage game of the ongoing edition of the Indian Premier League (IPL), here at the Feroz Shah Kotla Stadium on Saturday.

Both the sides have made a couple of changes in their playing XIs. While Rajasthan have brought in Ish Sodhi and Krishnappa Gowtham in place of Steve Smith and Jaydev Unadkat, Delhi have Keemo Paul and Ishant Sharma come in place of Jagadeesha Suchith and Chris Morris.