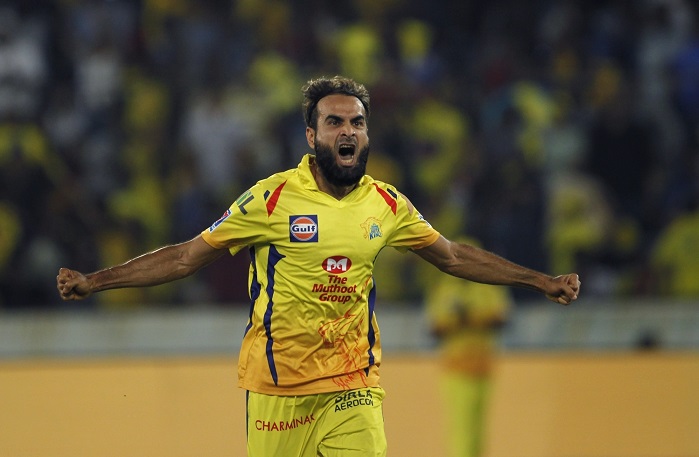 Hyderabad, May 12 (CRICKETNMORE) Imran Tahir became the highest wicket-taker in this season's Indian Premier League during the final between Chennai Super Kings and Mumbai Indians, here on Sunday.

Tahir has been in superb form this season and along with captain MS Dhoni, is one of the main reasons for the team's success.