After New Zealand beat Ireland by 35 runs in their final Super 12 group, defending champions Australia needed to score 185 against Afghanistan. 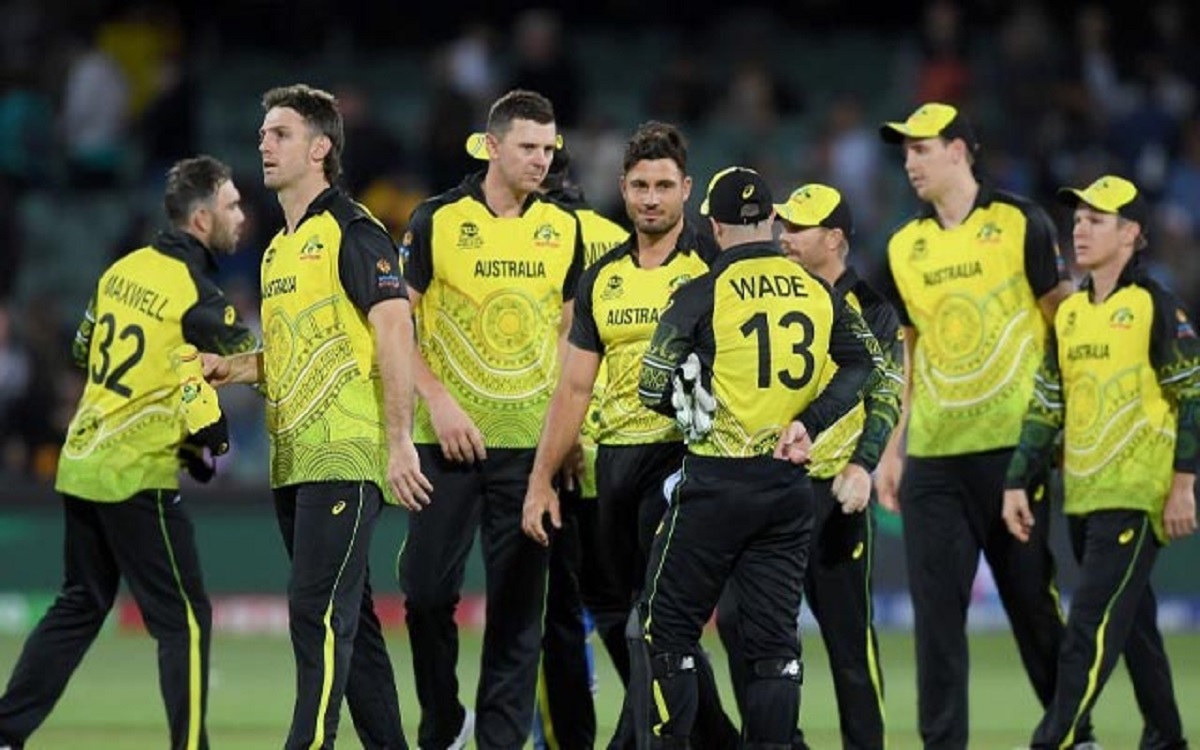 New Zealand on Friday became the first team to qualify for the semifinals of the Men's T20 World Cup 2022 after Afghanistan restricted Australia to 168/8 in their Super 12 match, here.

After New Zealand beat Ireland by 35 runs in their final Super 12 group, defending champions Australia needed to score 185 against Afghanistan to overtake the Net Run-Rate of their Trans-Tasman rivals. However, the hosts scored 168 for 8 in 20 overs after being invited to bat first by Afghanistan, allowing New Zealand to qualify for the knockout stage.


There Is No Doubt That Kane Williamson Has Always Been Solid At Number Three: Danny Morrison

The Aussies also had a chance of getting past England's Net Run-Rate if they would have restricted Afghanistan to 106 or a lower total. However, Afghanistan lost the game by a close margin of just four runs.

As of now, New Zealand are the only team to qualify for the semifinals and they are at the top spot with seven points and a Net Run-Rate (NRR) of +2.113 in Group 1 standings. It's a direct competition now between England and Australia for the second semifinal spot from Group 1.

Notably, both England and Australia qualified for the semis last time around, but this time, one of them will have to return empty-handed from the multi-nation mega event.