Stats: Highest Strike Rates In An Innings In India vs West Indies T20Is 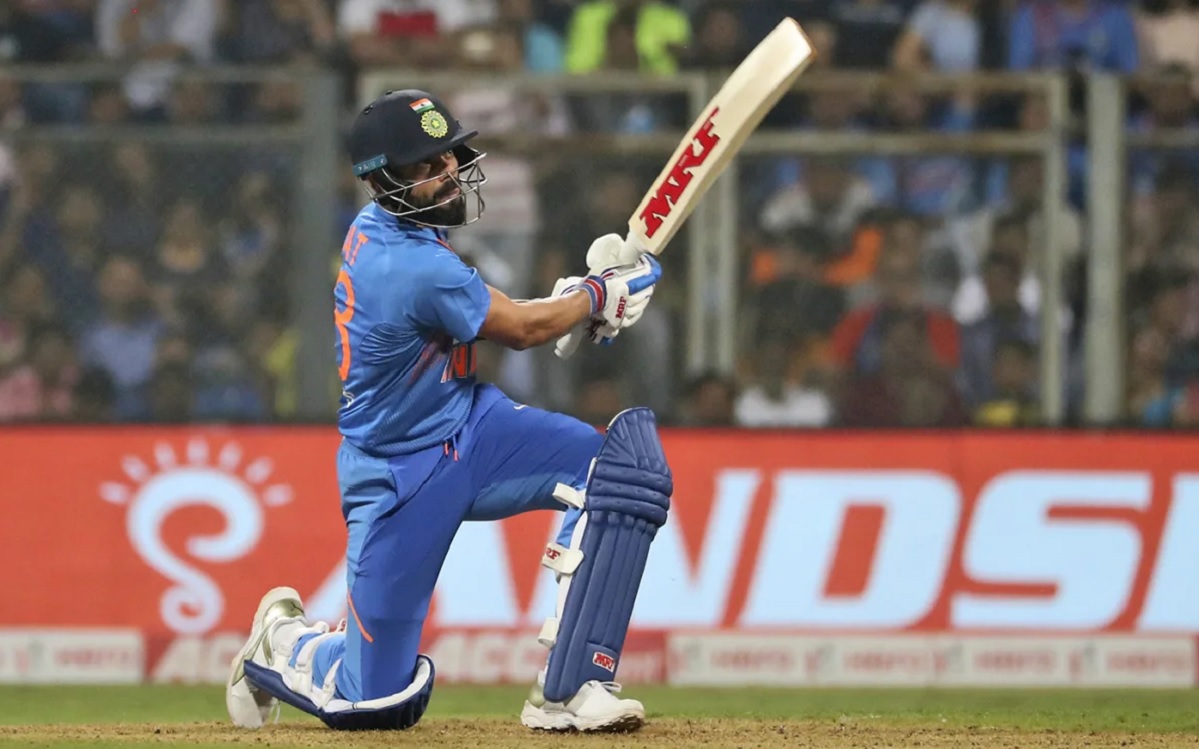 IND vs WI: India is set to host West Indies for a 3-match T20I series at Eden Gardens, Kolkata, starting February 16th (Wednesday). With the approaching T20 World Cup 2022 to be held in Australia, this series is crucial for both teams in terms of preparations.

What made T20 rapidly & immensely popular first and foremost was the high amount of runs being scored in a match. Batters need to bat at a high strike rate most of the time to score the maximum amount of runs to put themselves ahead of the opposition in the limited 20 overs.

West Indies' boast of batters with explosive batting skills who carry the skillset to win a match on their own. While India won't back down with the experience and mastery of Rohit Sharma and Virat Kohli along with rather new players like Ishan Kishan, Ruturaj Gaikwad, Shreyas & Venkatesh Iyer who can smash the bowling attack with a higher strike rate.

The Windies batter occupies the 5th spot on this list with a strike rate of 212.00 in the 3rd T20I at Chennai in 2018. After opting to bat first, West Indies posted a total of 181/3 in 20 overs. Nicholas Pooran smacked 53* from 25 balls with 4 fours and 4 sixes and took his team to a good total. However, this thunderous inning went in vain as India chased down the target on the last ball of the match, courtesy of Dhawan's 92 off62 and Rishabh Pant's 58 off 38 balls. India won the match by 6 wickets.

The official Indian vice-captain KL Rahul comes next on the list with his tremendous innings of 110* at the famous high-scoring thriller Lauderhill T20 between India and West Indies. Chasing a target of 246, KL Rahul, batting at #4 for team India smacked 110* off 51 balls with 12 fours and 5 sixes, and stayed not out till the end as India lost the match by just 1 run.

India's three-time double centurion in ODIs and current Indian limited-over team captain, Rohit Sharma is placed third on this list for his strike rate of 221.42 in the same Luaderhill T20 in 2016. While opening the innings and chasing a target of 246 in 20 overs, India lost opener Ajinkya Rahane fairly early in the 3rd over at a score of 31. However, his opening partner Rohit Sharma held one end and tried his best to lay the foundation of what could've been a historic run chase. Sharma scored 62 runs off just 28 balls with 4 fours and 4 sixes.

The 2016 Lauderhill T20 between India and West Indies is reminded of in almost all the T20I stats we come across between these two teams in T20Is. Similar to the previous two entries on the list, the second spot is also held by a batting performance in this match. Johnson Charles opened the batting with the centurion Evin Lewis and scored 79 runs off 33 balls with 239.39 with 6 fours and 7 sixes.

The 3rd T20I between India and West Indies at Mumbai in 2019 saw the master class of Virat Kohli, as India posted 240/3 after being put in to bat first. While Rohit Sharma and KL Rahul blasted 71 off 34 balls and 91 off 56 balls respectively, giving the best start possible to the team as openers. However, Virat Kohli was in the limelight with his unbeaten knock of 70 runs in 29 balls with 4 fours and 7 sixes, maintaining a tremendous strike rate of 241.37.

In reply, West Indies were limited to 173/8 in 20 overs and lost the match by 67 runs. Virat Kohli even though lost the player of the match to KL Rahul, won the player of the series with his impressive 183 runs in 3 matches, averaging an astounding 183.00 and a strike rate of 190.62.

With a 0-3 whitewash against India in the recently concluded 3-match ODI series at Narendra Modi Stadium, Ahmedabad. Windies last played a 5-match T20I series against England at home which they won by 3-2.