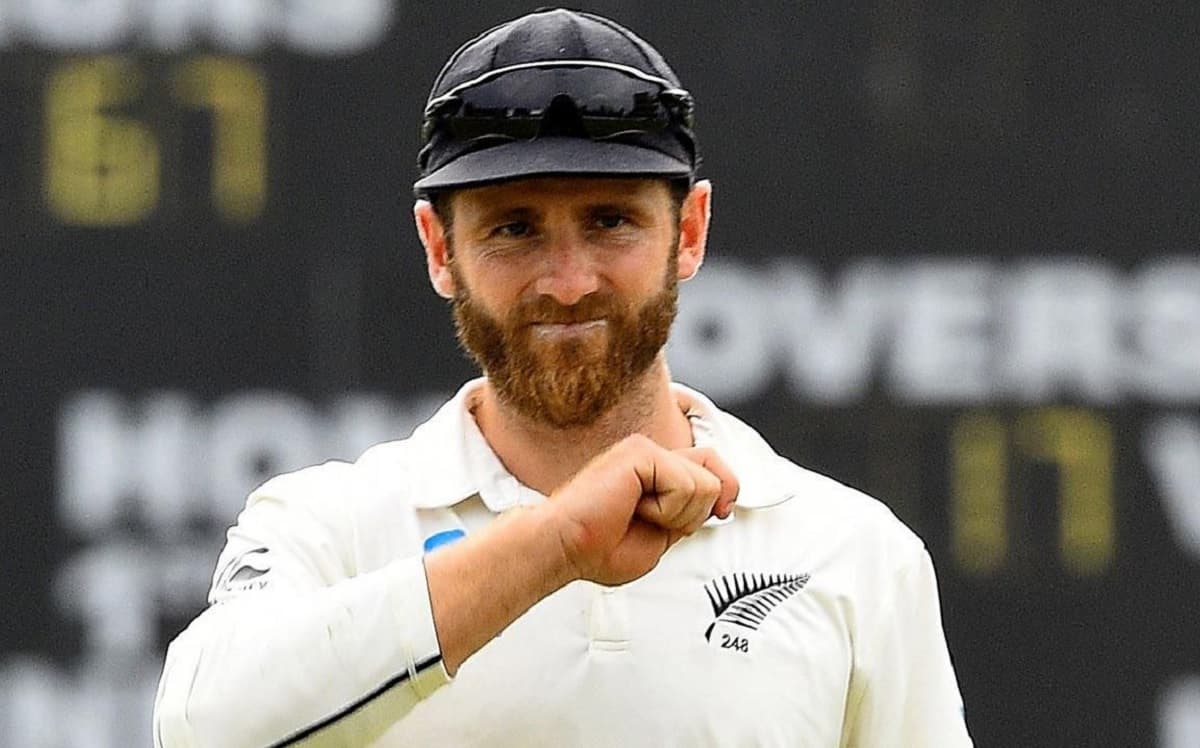 Ravindra made an unbeaten 18 at number eight and stood strong with Ajaz Patel as New Zealand finished day five on 165-9 while chasing 284 in Kanpur.


Picking Up 9 Wickets In The 4th Innings Was 'Great Work' By The Team: Rahul Dravid

The Black Caps slipped to 138 for seven when Ravindra, a Wellington-born all-rounder of Indian origin, stuck around with Kyle Jamieson, Tim Southee and finally Patel to deny India a win at the start of the two-match series.

"Rachin in his first Test and Ajaz as well showed a lot of ticker to bat those few overs there, and against high quality world class spin as the light was dimming," said Williamson. "Really exciting day."

The 22-year-old Ravindra went wicketless with his left-arm spin but made it count with the bat in his 91-ball stay at the crease on a slow and low pitch, where spinners Ravindra Jadeja and Ravichandran Ashwin shared seven scalps between them.

"He brings an all-round package for us," Williamson said of the left-handed all-rounder, who usually bats in the top order in first class matches.

"An amazing experience to have him in the first Test match to be there at the end, something he will remember for a long time."

Tom Latham set the tone for New Zealand's fightback on the final day of a Test match that ebbed and flowed as he put on a stubborn stand of 76 with nightwatchman William Somerville.

Latham made 52 after his 95 in the first innings, and got going with Somerville, who made 36 off 110 balls, to deny India a wicket in the first session.

- 'Showed how capable he is' -
Williamson was all praise for Somerville and his contributions that helped the Kiwis, who are reigning world Test champions after baiting India in the title clash in June, hang on for a draw.

"He was outstanding and stuck to a plan for long periods of time and showed how capable he is with the bat," Williamson said of his off-spin bowler.

Fast bowler Tim Southee also stood out for New Zealand with figures of 5-69 to keep India down to 345 after the hosts, led by Ajinkya Rahane, elected to bat first.

Southee and fellow quick Jamieson shared eight wickets between them on a pitch that seemed to assist the slower bowlers.

Williamson said Southee had been at his best.

"He was able to change his angles and created opportunities for us which is really special," he said.

The two teams will play the second and final Tests in Mumbai starting Friday.