Indore, Sep 23 (CRICKETNMORE):  India opener Ajinkya Rahane on Saturday praised spin pair Yuzvendra Chahal and Kuldeep Yadav and said it is good that Australian batsmen are not picking them. 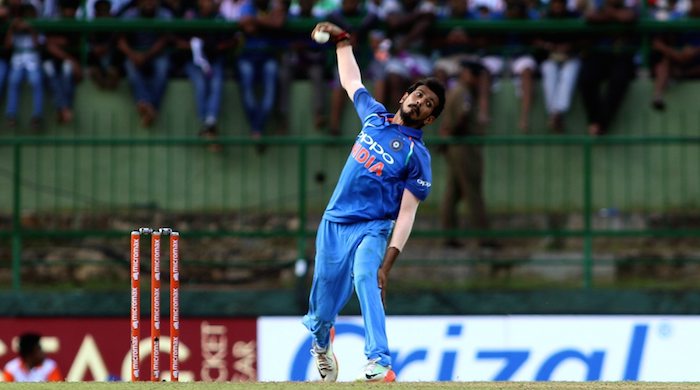 Australian batsmen struggled to pick the duo as in the first ODI in Chennai, chinaman Kuldeep returned with 2/33 while leg-spinner Chahal scalped three wickets for 30 runs. In the second match in Kolkata, Kuldeep (3/54) took a hat-trick and Chahal chipped in with two wickets.

"This is a good sign that they were not able to pick both of them. Both are quality spinners and also did well in the domestic circuit. In ODIs its important to pick wickets in the middle overs and both guys are doing the same thing without leaking much runs. So its good to have them," Rahane told reporters here.

When asked about the possible return of the first-choice opener Shikhar Dhawan to the squad in the fourth match, Rahane said he will try and give his best for the team without thinking about the future.

Dhawan, who was named in the Indian squad, requested the BCCI to relieve him for the first three ODIs as he wanted to be with his ill wife. So, in his absence, Rahane opened the innings with Rohit Sharma in the first two ODIs.