Delhi Capitals got a 'remarkable' deal to get Australian batting star Steve Smith for a cheap price in IPL Auction 2021 but he still has to fight for his place in the playing XI. 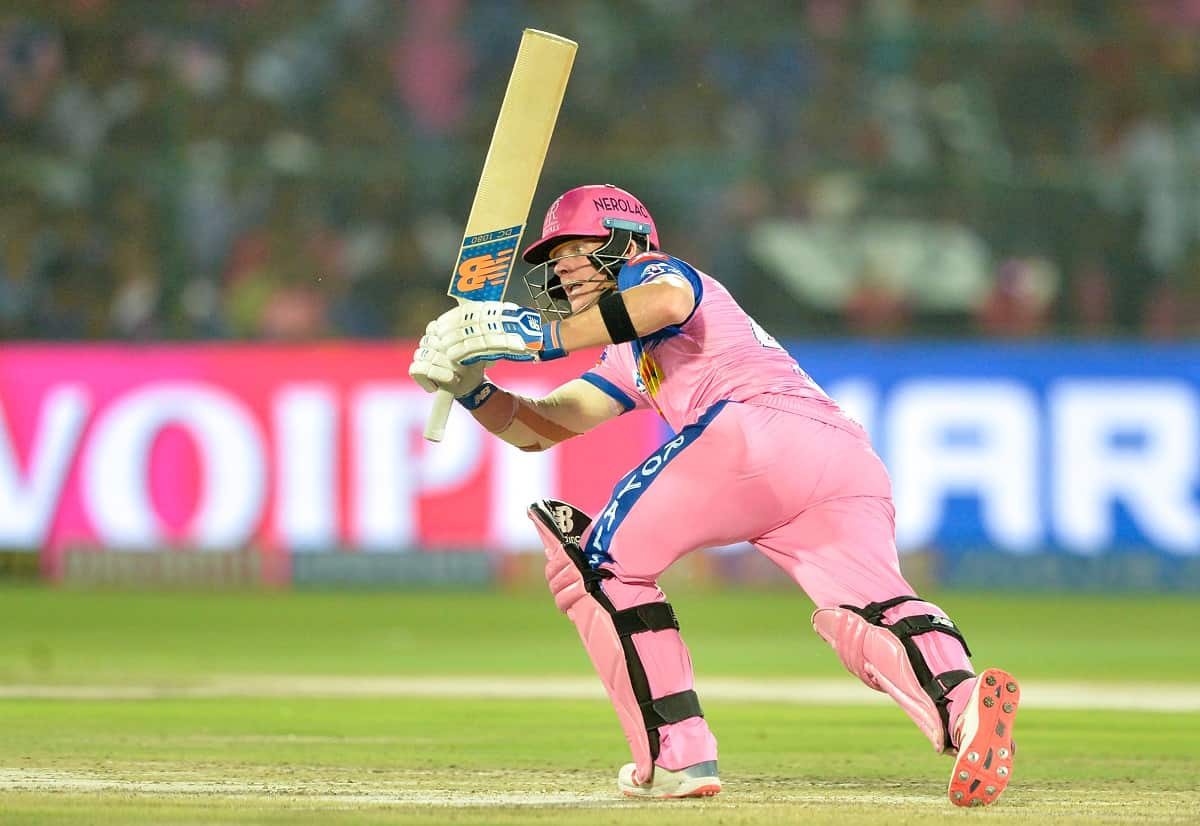 While talking to the media, Coach Ricky Ponting looked pleased to have Smith in the DC squad and said that the star Australian is hungry this year considering his previous year's poor performance when he was leading the Rajasthan Royals.

"I think the fact that he's been released from the franchise that he's been at for a long time will make him a bit hungry as well this year," Ponting said.

Despite Smith, who was bought for 1.5 crore - his base price - by DC, showing his willingness to go out in the field and perform, it is still unclear as to where he will bat. With already Marnus Stoinis, Shimron Hetmyer at the top; Kagiso Rabada, Anrich Nortje breathing fire with the ball, and all-rounders Chris Woakes, Tom Curran in the mix, Steve Smith will have to fight for his spot as a foreign player.

Even Ponting wasn't sure of fixing Smith in the playing XI but said he will be in the top three if he gets an opportunity.

"(It's) great to have him as a part of our squad. As I said – even if he doesn't play, for instance, to have someone like that around with his sort of knowledge on the game and the T20 game, will be great for our group. I can't wait to work with him again," Ponting further added.

Delhi Capitals will be playing Chennai Super Kings in their first game of the season on 10th April with Rishabh Pant leading the team this IPL 2021 in the absence of Shreyas Iyer.