Ravichandran Ashwin has made his debut for Delhi Capitals against his former team Kings XI Punjab on Sunday but the spinner said that he already felt like one of the seniors when he first came to the team. 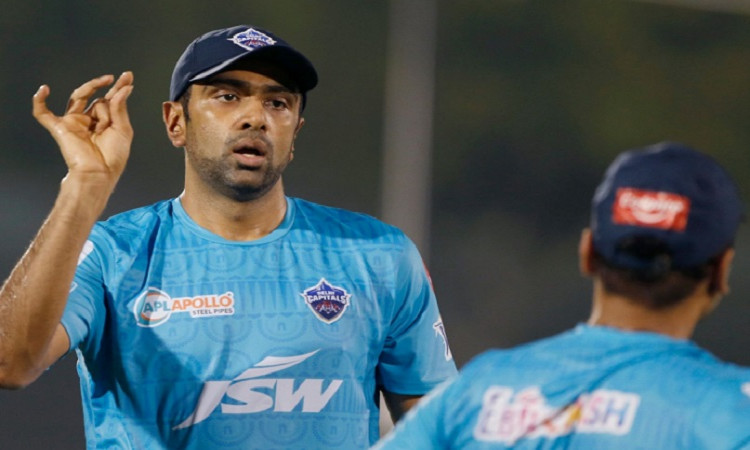 "Playing the game is close to my heart. Six months is a lot of time. There's a bit of nervous energy, feels like I'm starting all over again," said Ashwin on Star Sports on Sunday.

"It's been great because most of these are boys I've played with in the Indian team. They've been nice to me. I've felt very nice, I've felt like the senior walking into the team."

The 34-year-old said that he hasn't been assigned any specific role in the team aside from their premier spinner.

"There's nothing as such in terms of role I must play in this team. I'd just like to get through the 40 overs, look forward to the game like I did as a kid," he said.

DC coach Ricky Ponting and Ashwin's contrasting views on Mankading has been in the news throughout the run-up to the tournament. Ashwin, however, found the humerous side of the situation.