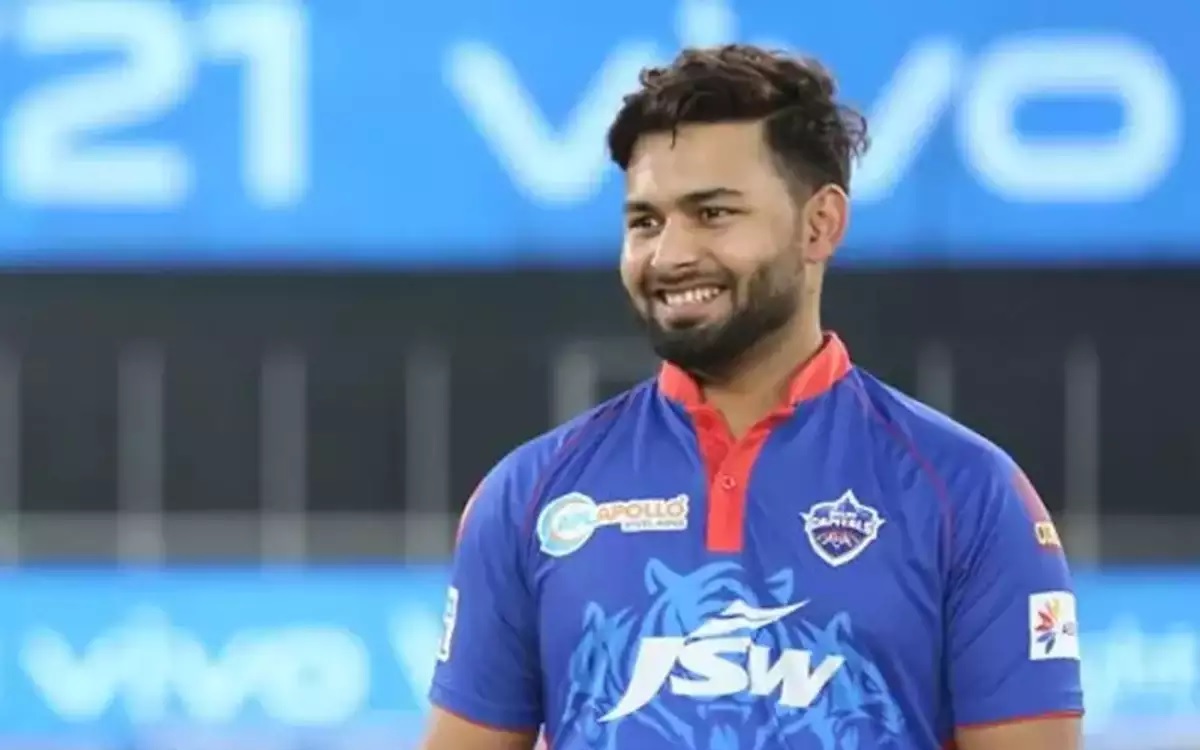 It is noteworthy that Shreyas Iyer, who captained DC to IPL Finals in 2020 was not retained. As per reports, Iyer wanted to captain the club and since DC have announced Pant as permanent captain, he is heading towards the auction & would like to be signed by a side where he gets to be the skipper.

However, Delhi Capitals have moved on and decided to retain the wicketkeeper batter, Rishabh Pant, as their captain. Prithvi Shaw, who has scored 1,305 runs in 53 matches for the franchise, was their second retention.

Axar Patel was bought by the franchise ahead of IPL 2019 and has picked up 34 wickets in 41 matches, with 267 runs to his name. While Anrich Nortje, the right-arm fast bowler from South Africa, who came in as a replacement in IPL 2020, has roped in a whopping 34 wickets 4 matches. Retaining him would have been a no-brainer for any side.

BCCI has asked the franchises to announce their retained players by November 30, which would broadcast for the audience on the day itself. The IPL 2022 Mega-Auction is set to be held in the first week of January 2022. This time 10 instead of 8 teams would participate in the auction and would look to build the perfect combinations.