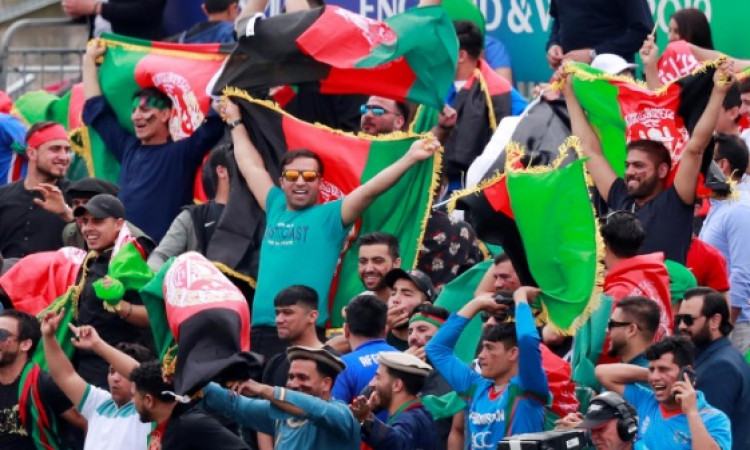 June 29 (CRICKETNMORE) Clashes erupted between fans of the Afghanistan and Pakistan cricket teams during the 2019 World Cup match between the two sides in Leeds on Saturday.

While videos kept surfacing on Twitter of clashes between the two sets of fans outside the stadium throughout the first half of the game, media reports from the spot said that fans had to be evicted from the Headingley Cricket Ground.