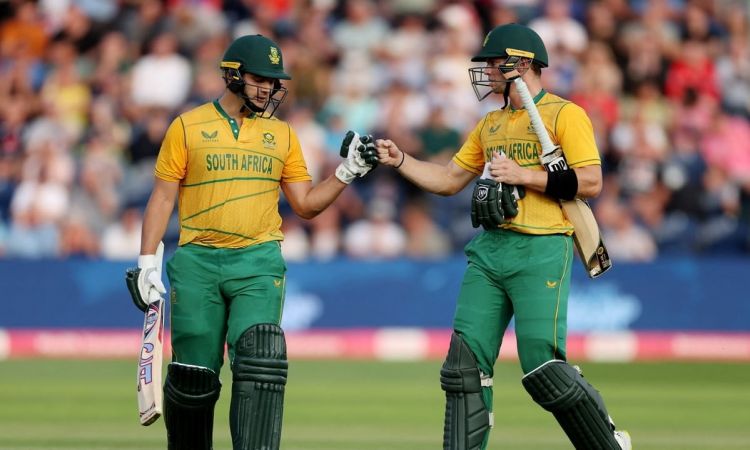 A total of 314 players went under the hammer in the auction for the inaugural season of South Africa's SA 20 league. The action-packed bidding comprising of all six teams saw some players receiving aggressive bidding wars, while big names like Dean Elgar and Temba Bavuma went unsold. 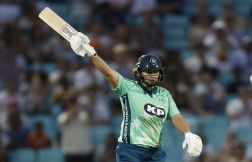