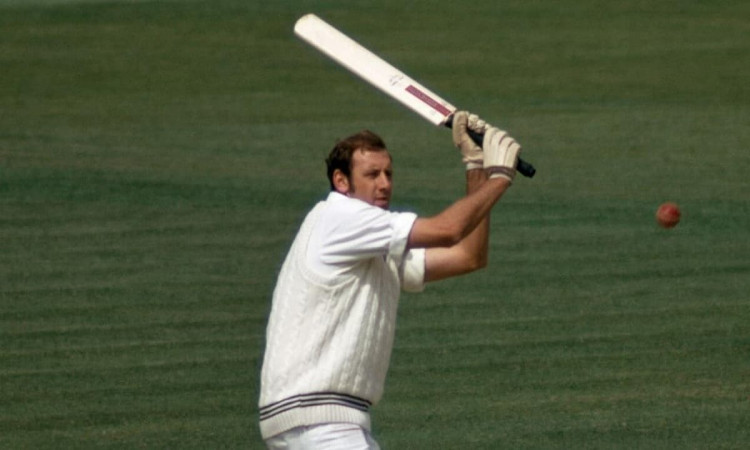 Former New Zealand all-rounder Bruce Taylor, who is the only player to have scored a century and taken a five-wicket haul on Test debut, died on Saturday at 77.

The right-arm pace bowler, who batted left-handed, achieved the feat in the second Test against India at Kolkata in 1965, after being drafted into the playing XI at the last moment to replace Barry Sinclair, who had fallen ill.