IND v NZ: The 2nd Test match between India and New Zealand will be played at Wankhede Stadium in Mumbai from 3rd December. The two-match Test series is currently tied at 0-0. 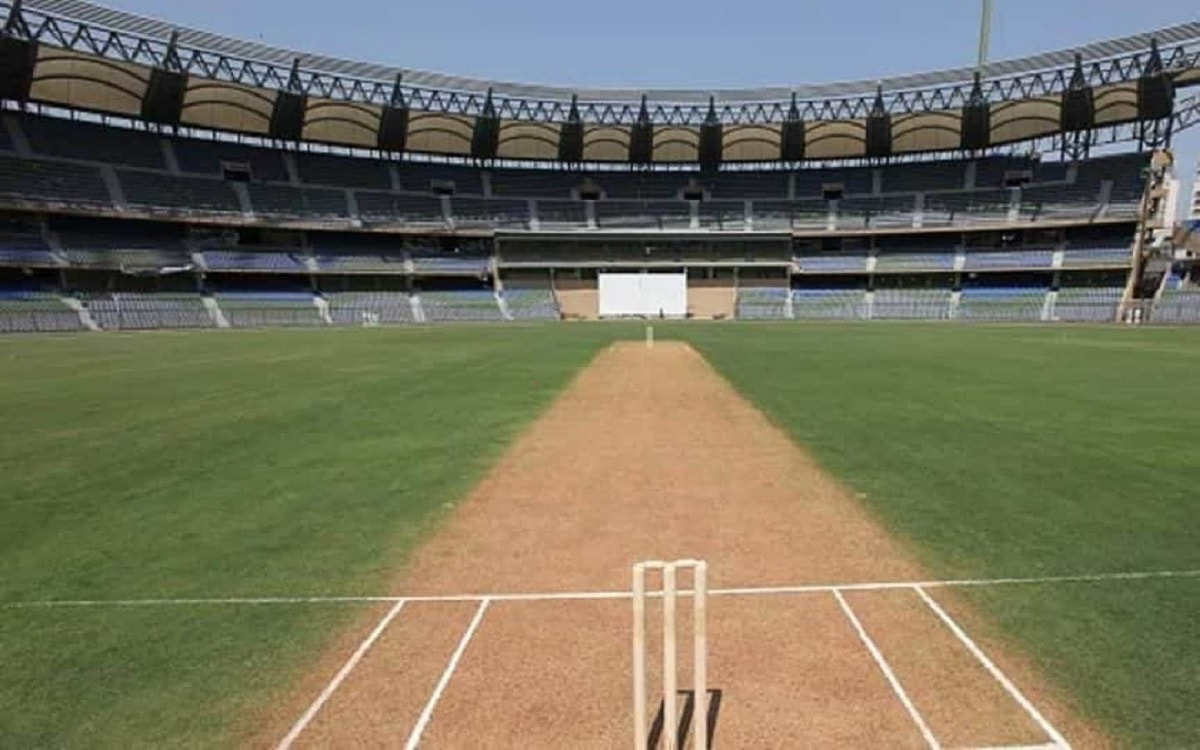 The sea-side Mumbai helps fast bowlers get enough assistance to move the ball in the air. Pacers average 30.79 at Wankhede - the least among grounds where India play test matches regularly.

The first two innings generally remain good for batting where a batter averages 33.34; in the next two innings, the average drops to 20.68. However, it doesn't mean the pitch isn't ideal for batting, a team scores at 2.77 runs per over consistently throughout four innings - suggesting that the pitch doesn't get slow.

One of the major reasons for batting averages getting dropped in the 3rd and 4th innings is due to spin. The spinners average 33.71 and take a wicket after every 75 balls in the first two innings while in the next two innings, the average drops to 20.71 and they start picking wickets every 49 balls.

With pitch deteriorating, pacers start getting assistance from the pitch which keeps them in the game as well. In the 3rd and 4th innings, pacers take a wicket every 47 balls and average 22.68.

Although historically the team batting second has won eight times out of 18 resulted games, but the team winning the toss would want to bat first here to give themselves the best chance to win.