IND v SA: After South Africa finally managed to beat India at the Wanderers, they will host India at Cape Town where the visitors have never won a test match. The 3rd test match will begin from 11th January at Newlands. 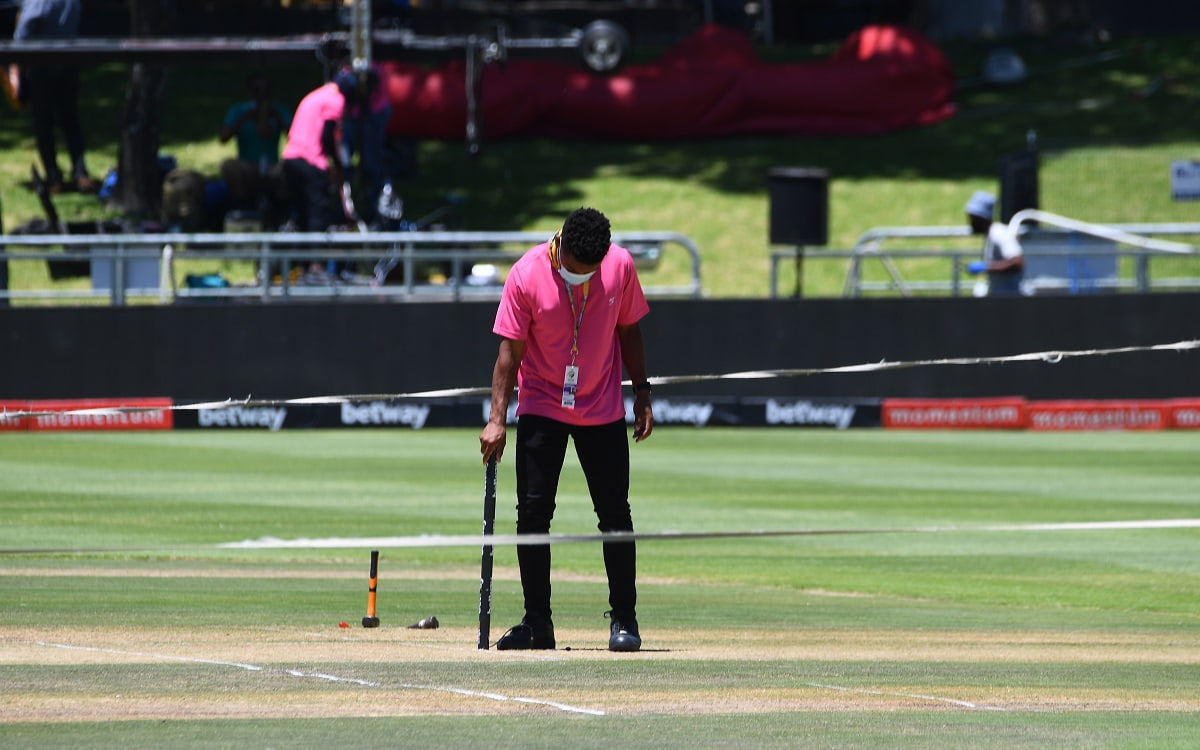 One of the key characteristics of Newlands is that bowlers have to be patient to get wickets - a strike rate of 66.6 - but it doesn't cost them much runs - an economy of 2.86 & an average of 30.78.

Newlands will keep spinners interested, not entirely, but better than what was offered at Centurion and Wanderers; they strike here at 76.6 while averaging 33.55. In the last two innings, spinners average 28.89 and strike every 68 deliveries.

Cape Town will be a test for the bowling side since not much happens here for the pacers; they strike at 63.2 and average 30.15 here. But if the bowlers maintain their line & lengths, they could take control of the scoring rate.

Not much rain is expected through the test match apart from day 1. The first morning could have a bit of rain but only for the first session, after that, it'll remain mostly cloudy.