Australia and South Africa are at the top 2 spots in the WTC Points Table while India are placed just behind in the 3rd spot. 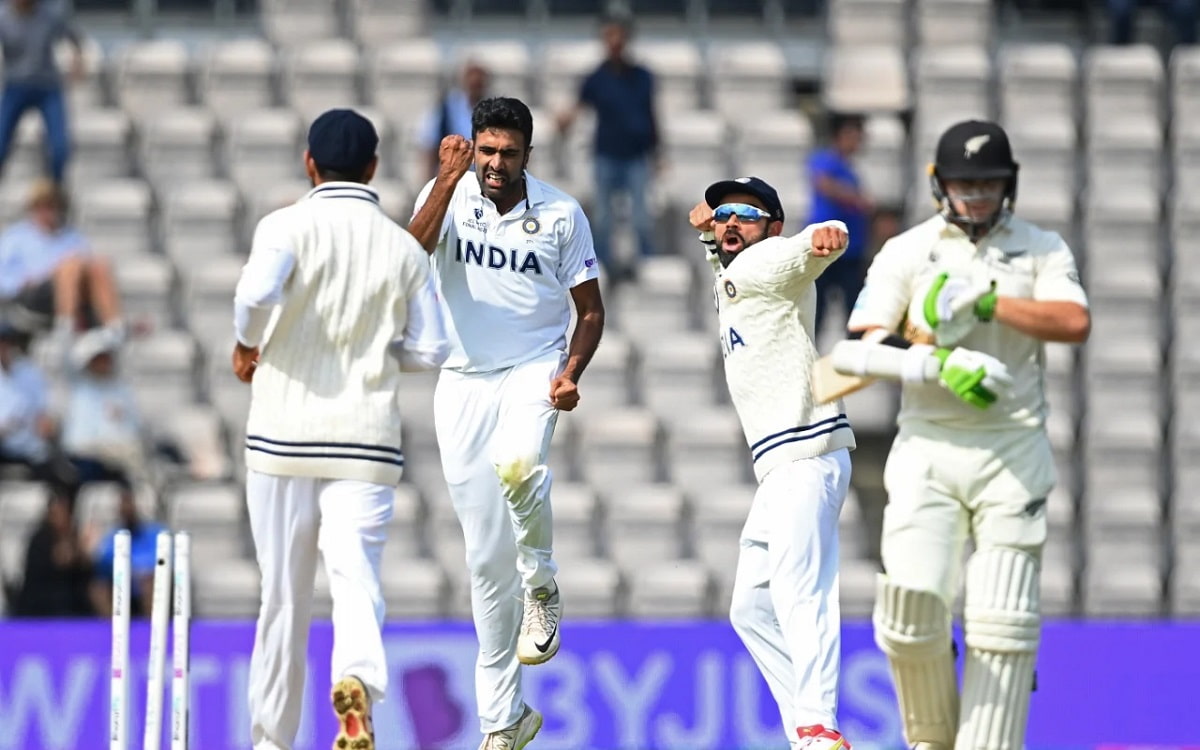 The Final of the second World Test Championship cycle (2021-2023) is to be played next year. While some teams are already out of contention, other teams are presenting their case to make it to the finals. England whitewashed New Zealand 3-0 and will face off against India in the rescheduled fifth test to be played at Edgbaston from July 1st.

Before the 3-match test series between England and New Zealand, England were already out of contention with only 1 win in 12 matches. Even if England goes on to win the remaining test against India, completely whitewash South Africa at home and beat Pakistan away this season, they'd still reach a points percentage of 50, and won't be able to make it to the top 2.

Defending champions New Zealand were also more or less out of the contention with only 2 wins in 6 matches, and with a 0-3 loss against England, the Kiwis are all but eliminated. The maximum points percentage they can attain now is 50.

Australia and South Africa are currently placed in the top 2 spots on the WTC Points Table. Australia still has 11 tests to play in 4 series - two in Sri Lanka, four in India and two at home against West Indies, concluding with three tests against South Africa. If Australia manages to win four out of five tests at home, they'll still need to win 2 matches in Asia to attain a healthy points percentage of 65.

South Africa on the other hand have a difficult path ahead of them. The Proteas will face off against England and Australia away and two tests at home against West Indies. South Africa needs to win one of the away series for a points percentage above 65.

India are yet to play seven test matches in this WTC cycle - one test against England, four at home against Australia and two away against Bangladesh. India can reach a maximum points percentage of 74.53 which would be enough given that Australia's points percentage will decrease if they lose against India. Losing one of the seven tests will leave India with a percentage of 68.98 whereas two losses will bring it further down to 63.42, and hence they have a lot to play for at Edgbaston with WTC Points Table in mind.

India will clash against England in the 5th rescheduled test, which was supposed to be played last year, and was postponed due to a Covid outbreak in the Indian camp. In the 4 matches played, team India lead the series 2-1 and would be eyeing their first test series win on English soil for the first time since 2007.

The management of both teams along with the captains have changed for both the teams since the series was left off, and new-look England will provide a tough fight for the Indians to win the series.