IPL Stats: Which Teams Have Scored Total Of 200+ Most No. Of Times In IPL?

IPL Stats & Records - A look at the top 5 teams who have registered a total in excess of 200 runs the most number of times throughout tournament's history. 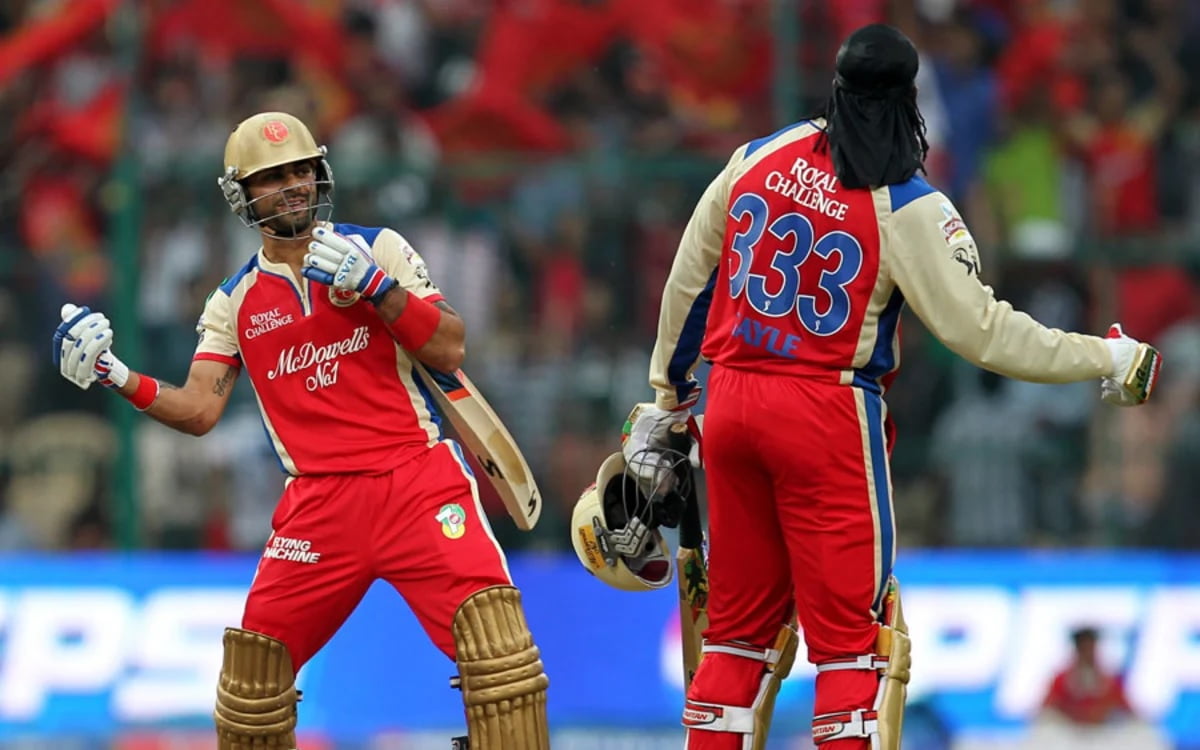 IPL Stats & Records - The 15th edition of the Indian Premier League (IPL 2022) is set to return to India after a gap of 1 and a half years. The tournament will kick off on March 26th, 2022 with the clash of last season's finalists Chennai Super Kings and Kolkata Knight Riders.

With the addition of two new teams, a total of 10 teams will compete with each other for the coveted trophy. Consequently, many are expecting the most competitive and close IPL tournament on the table.

The tournament started in 2008 and has produced many terrific performances as well as players in the 14 seasons till now. Let's take a look back at which teams have scored a total of 200+ most number of times in the IPL.

Here are the top 5 teams with the most totals of 200+ in IPL history. 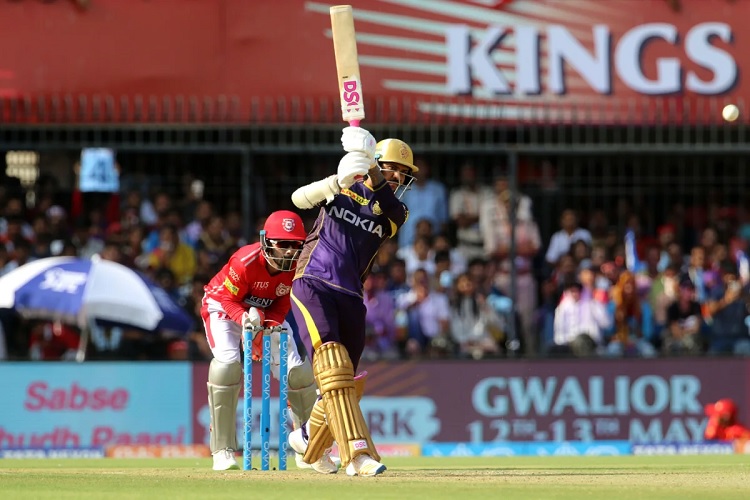 The two-time champions and IPL 2021 finalist, Kolkata Knight Riders have crossed the total of 200 runs in 13 matches in the IPL. KKR's highest score in the IPL came in the 2018 edition of the IPL, where KKR posted a total of 245/3 in the first innings. Kolkata has won 8 of these matches, losing 5 of them. 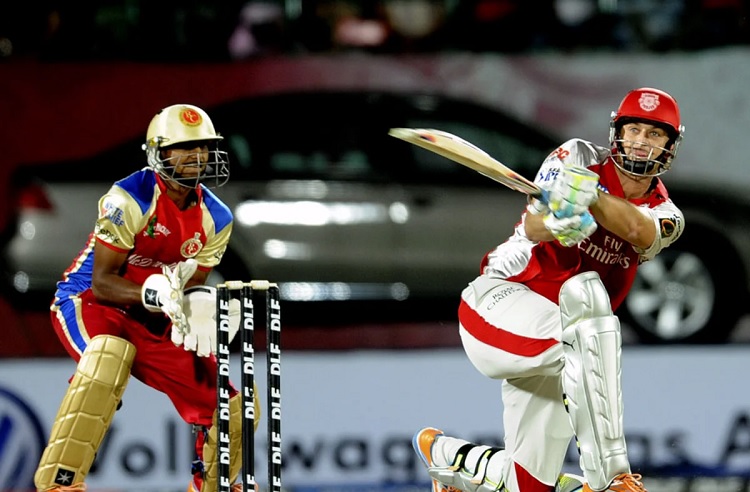 The franchise hasn't managed to win their maiden IPL title, but rank 4th on this list with 15 totals of 200+ in the IPL. Punjab won 10 of these matches and lost. PBKS's highest score in the IPL came against Royal Challengers Bangalore in the 63rd match of the IPL 2011, where Kings XI Punjab posted 232/2 in the first innings with Adam Gilchrist's 106 off 55 balls and Shaun Marsh's unbeaten 79 off 49 balls. 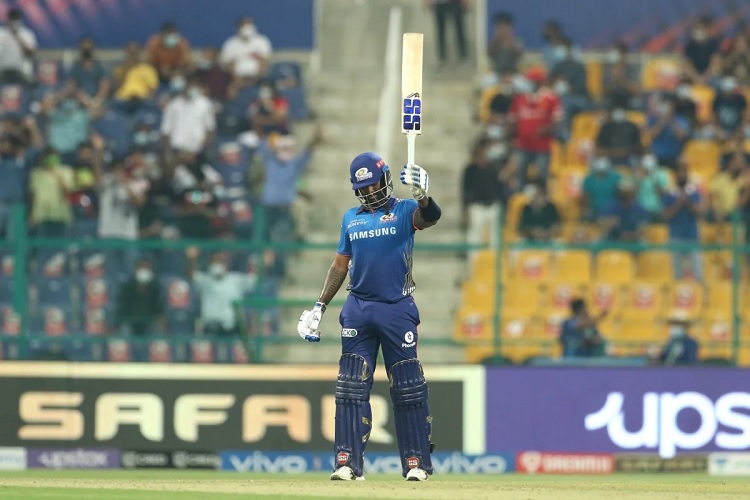 The most successful franchise in the IPL, Mumbai Indians rank 3rd on this list by crossing the total of 200 in 16 matches. The five-time champions won 13 of these 16 matches, losing 2 while 1 match ended in a tie. In the 55th match of the IPL 2021, Ishan Kishan smacked 84 runs off 31 balls as Mumbai Indians posted 235/9 in the first innings after opting to bat first against Sunrisers Hyderabad. MI won the match by 42 runs. 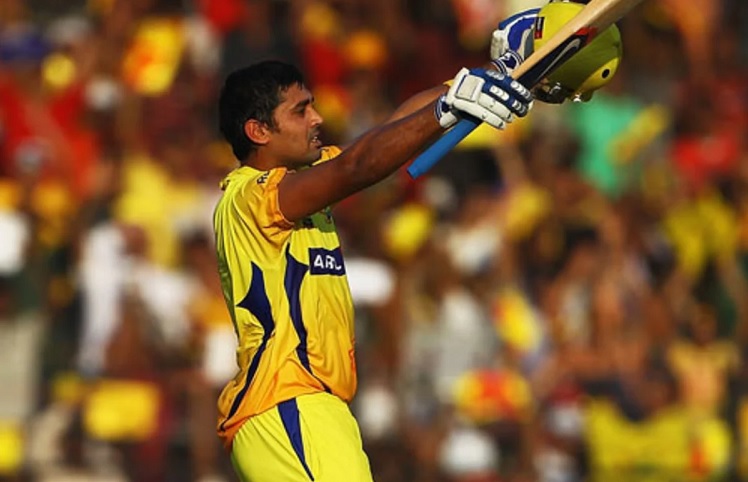 Four-time IPL champions Chennai Super Kings rank second on this list with 19 totals of 200+ in the IPL. Arguably the most consistent team in the IPL, CSK has won 14 out of these 19 matches, losing 5. Chennai's highest score in IPL came against Rajasthan Royals in the 32nd match of IPL 2010, where Murali Vijay 127(56) and Albie Morkel (62) led CSK to a total of 246/5 after opting to bat first. Super Kings went on to win the close match by 23 runs. 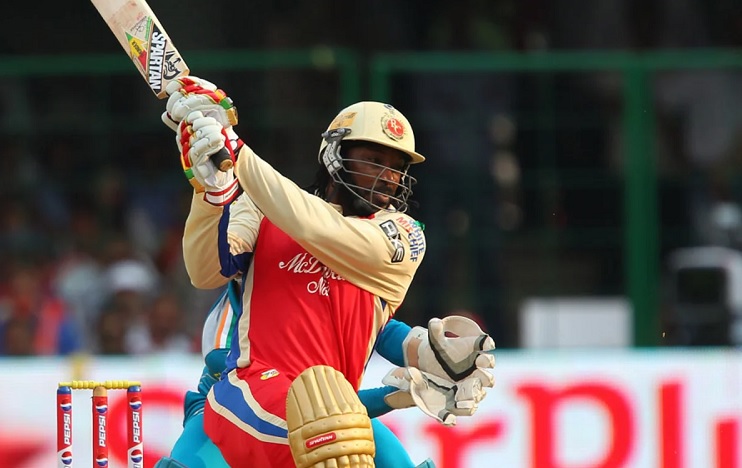 Royal Challengers Bangalore haven't won their maiden title yet and despite, rank #1 on this list with 20 totals of 200+. RCB have registered 14 wins in these 20 matches, whereas lost 4 matches, tied 1 and 1 match ended in No Result. The Bangalore franchise registered a total of 263/5 in IPL 2013 against Pune Warriors, which remains the highest total in the IPL history to date. Chris Gayle smacked an unbeaten 175 runs in 66 balls, smacking 13 fours and 17 sixes with a strike rate of 265.15, which remains the highest individual score in IPL till now as well. RCB went on to win the match by 130 runs.