IPL Stats: Which Players Have Scored The Most Runs On Their First 10 Balls?

Scoring from the very first ball isn't an easy task. With the IPL 2022 approaching, here are the top 5 batters who have scored the most runs in their first 10 balls in IPL. IPL 2022 is set to commence from March 26th, as the 15th edition of the Indian Premier League returns to India after a gap of one and a half years. Four-time champions Chennai Super Kings will take on two-time champions Kolkata Knight Riders in the opening fixture at Wankhede Stadium, Mumbai.

In a T20 game, ideally, batters look to fire from the start of their innings, but it is a tough job to start hitting from ball number one without reading the conditions and the pace and/or bounce offered by the surface. Consequently, it becomes a tough job to start scoring after just arriving at the crease.


Is Yuzvendra Chahal The New Captain Of Rajasthan Royals?

Here are the top 5 batters who have scored the most runs in the first 10 balls in each of their innings in the IPL. (minimum 1000 balls faced) 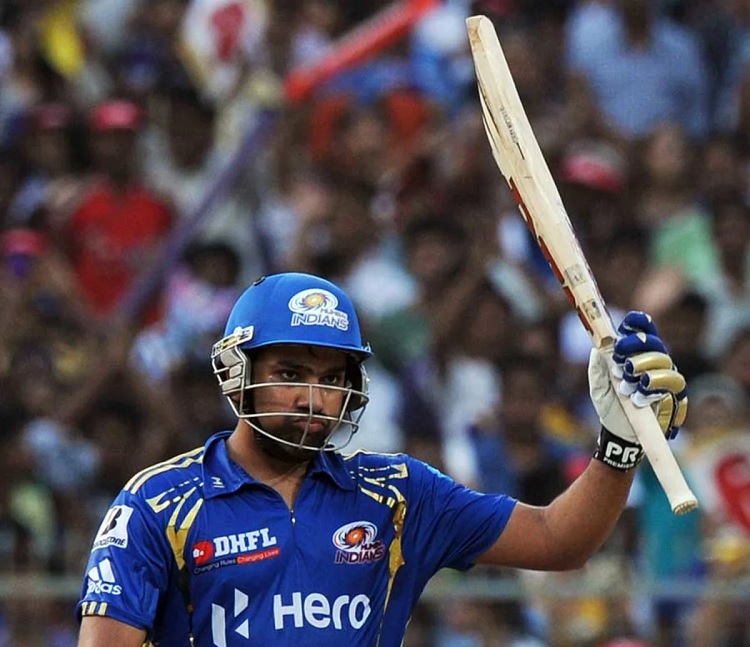 One of the most successful IPL captains, Mumbai Indians' Rohit Sharma has registered 1,849 runs in the first 10 balls of the 208 IPL matches he has batted in. The Team India skipper averages 29.35 in the first 10 balls in IPL with a strike rate of 102.61. Rohit Sharma scores at 6.16 runs per over and has been instrumental as an opener for MI apart from being a leader. The 34-year old batter will lead Mumbai Indians in the upcoming IPL 2022. 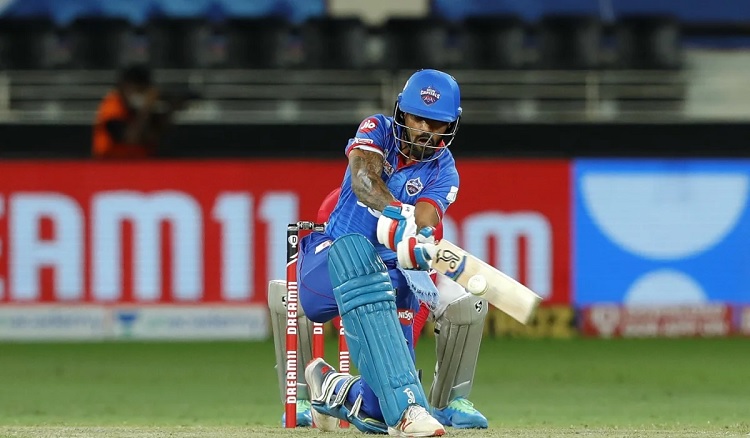 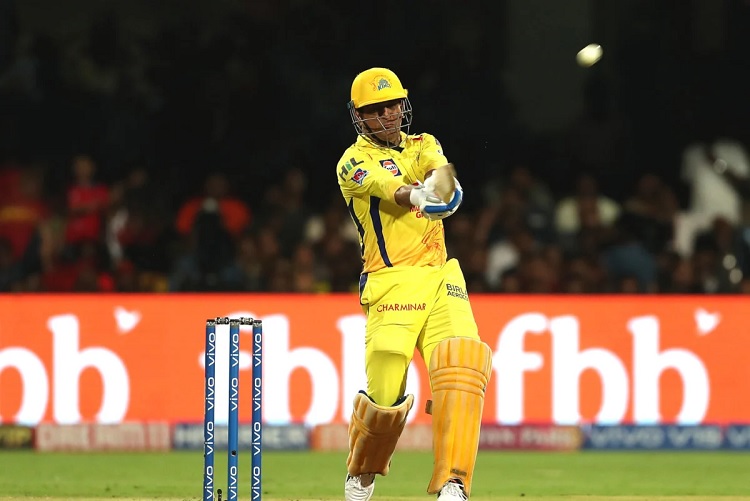 Former Indian captain and only skipper in the IPL competing with Rohit Sharma, MS Dhoni ranks #3 on this list with 1,911 runs in 193 innings. Facing 1,705 balls, Chennai Super Kings' Thala has an average of 44.44, striking at 112.08 with a run rate of 6.72 runs per over in the first 10 balls in each of his innings. Dhoni was retained for Rs. 12 crores ahead of the mega auction and will be leading Chennai Super Kings for the 13th season in the IPL. 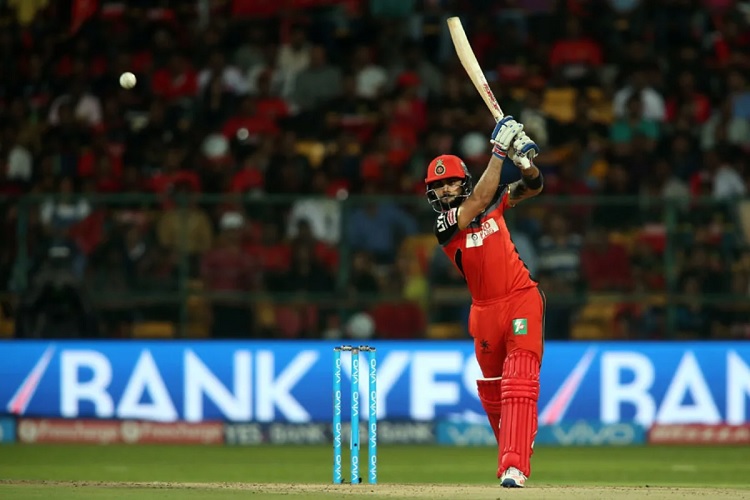 Former Indian captain and the leading run-scorer in IPL, Virat Kohli ranks #2 on this list. Despite being known for starting off cautiously and changing gears towards the end, Kohli has 1,963 runs to his name in 199 IPL matches he has batted in the first 10 balls. The Royal Challengers Bangalore captain has a strike rate of 110.10 with an average of 42.67 and a run rate of 6.61 in the first 10 balls. Kohli is the only player to play for a single franchise in all 14 seasons and will be a part of Royal Challengers Bangalore for a straight 15th season. However, he resigned from captaincy after IPL 2021 concluded and will be playing under Faf du Plessis in RCB. 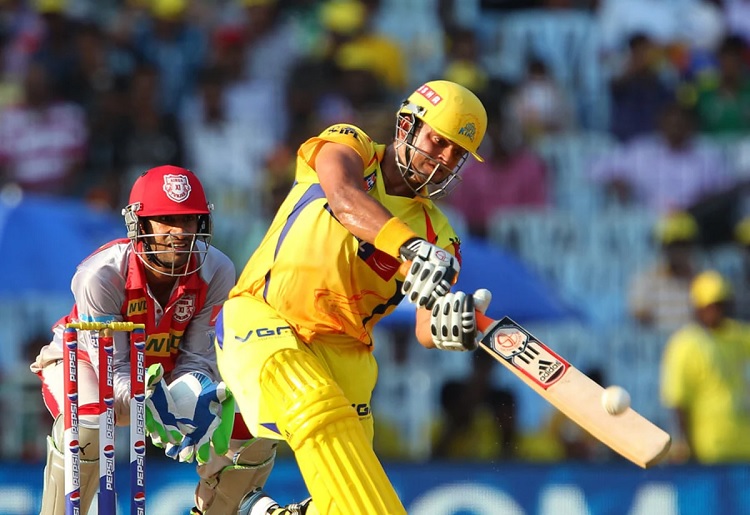 'Mr. IPL' Suresh Raina ranks first with 2,058 runs in 200 IPL matches. On the first 10 balls in all his IPL innings, Raina has a strike rate of 118.75 with an average of 32.67 in 1,733 balls. The 36-year old scored 7.13 runs per over while starting his inning in each IPL match. Suresh Raina went unsold in the IPL 2022 mega auction and will be part of the commentary team along with former Indian head coach Ravi Shashtri.