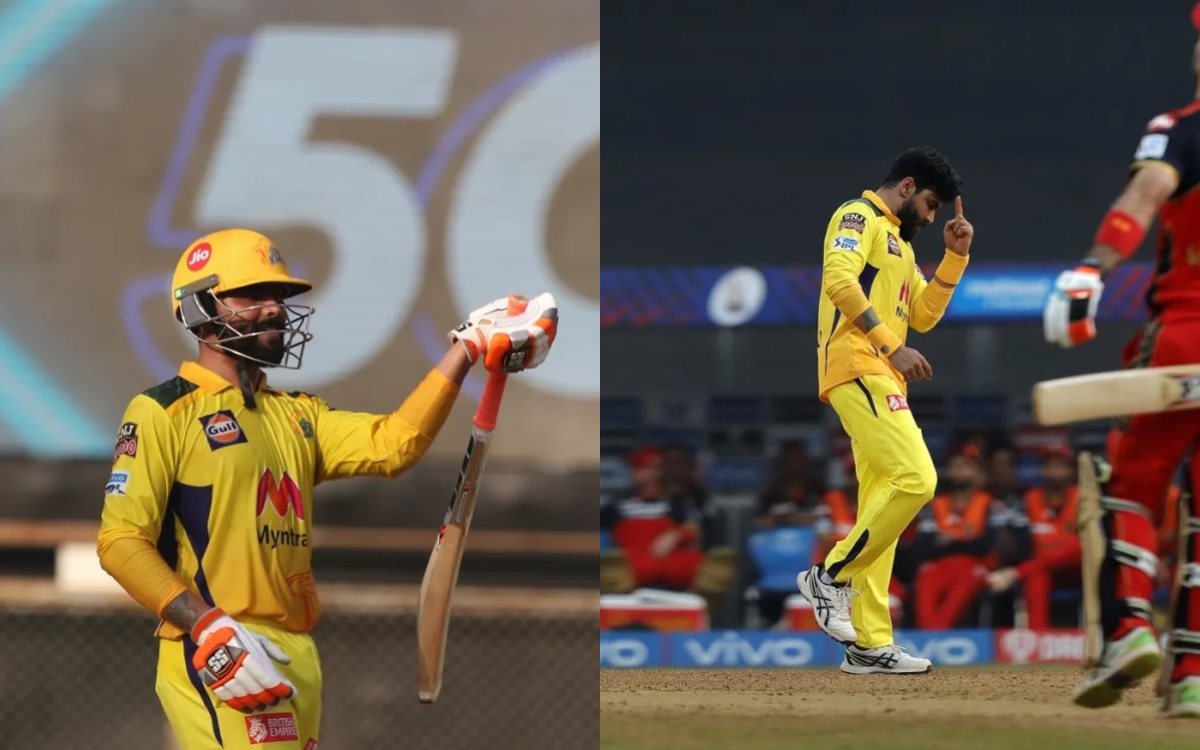 The 15th edition of the Indian Premier League (IPL 2022) is set to return to India. The opening fixture will be played on March 26th between IPL 2021 finalists Chennai Super Kings & Kolkata Knight Riders at Wankhede Stadium, Mumbai.

In the modern phase of cricket, teams have preferred all-rounders. Batters who can give 2-3 overs with the ball or bowlers who can swing the bat are more often than not preferred over specialist players.


Women's World Cup: Patience & Getting Myself In Was The Need Of The Hour, Says Aussie Skipper Meg Lanning 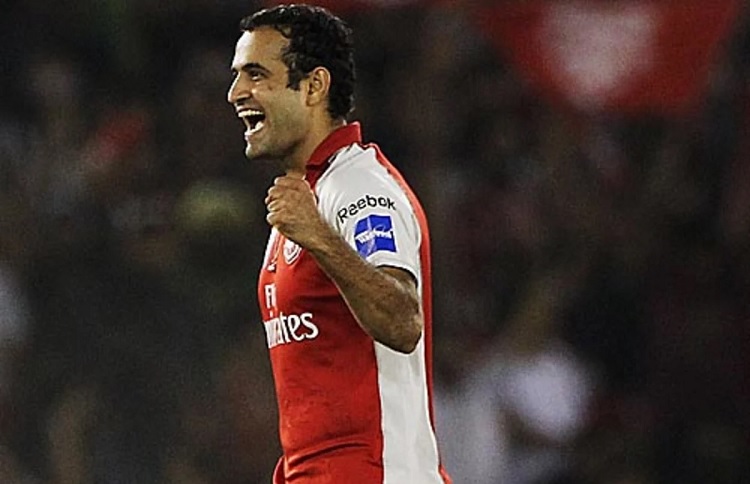 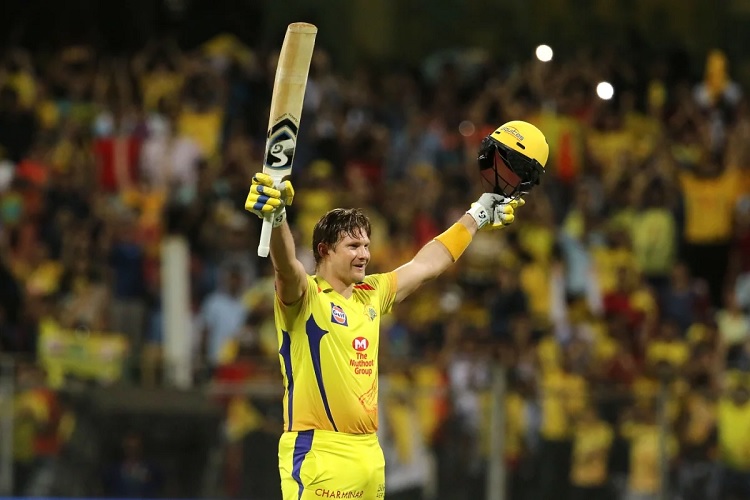 The Australian all-rounder Shane Watson has played 145 IPL matches in his career from 2008 to 2020. Watson was a part of the Rajasthan Royals squad that won the inaugural IPL tournament and went on to play for Royal Challengers Bangalore and Chennai Super Kings and has scored 3,874 runs in 145 matches with 4 centuries to his name while picking up 92 wickets. 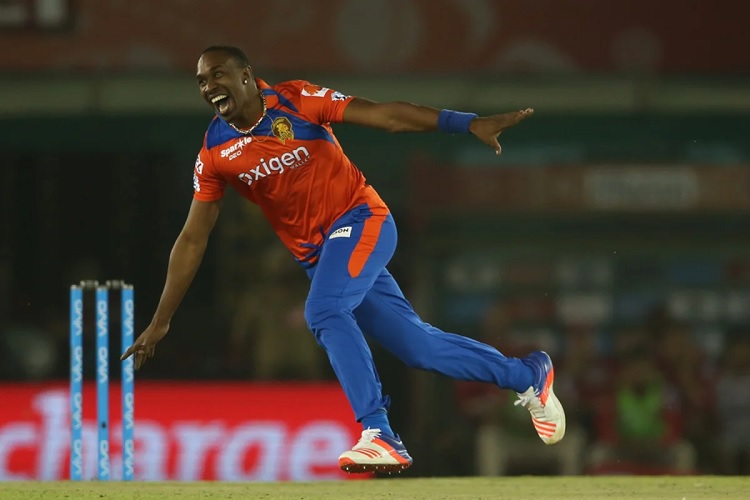 West Indies' T20 legend Dwayne Bravo has played 151 IPL matches and has managed 1,537 runs to his name along with 167 wickets. DJ Bravo has been a part of IPL ever since its inception in 2008 and was retained by Chennai Super Kings ahead of IPL 2022 mega auction and will play for the 4-time IPL champions in the upcoming IPL season. Apart from CSK, DJ Bravo has played for Mumbai Indians & Gujarat Lions in his IPL career. 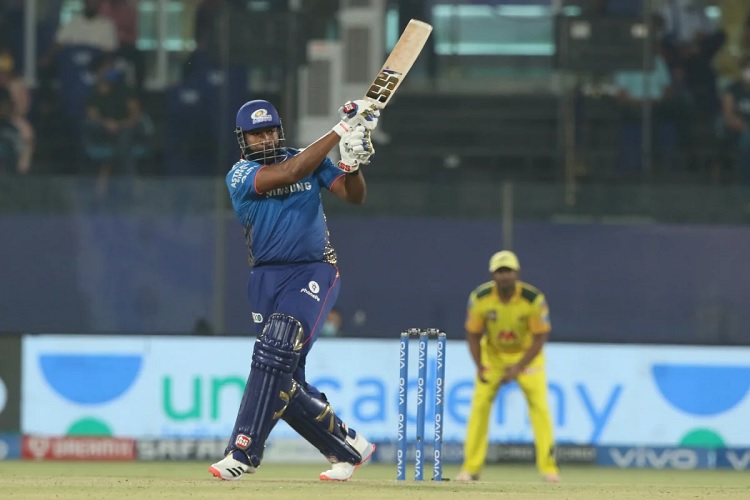 West Indies captain and a champion player for Mumbai Indians, Kieron Pollard has played 178 IPL matches and has scored 3,268 runs while picking up 65 wickets. Pollard has been a part of 5-time IPL champions Mumbai Indians since 2010 and was retained by the same franchise ahead of IPL 2022 mega auction. 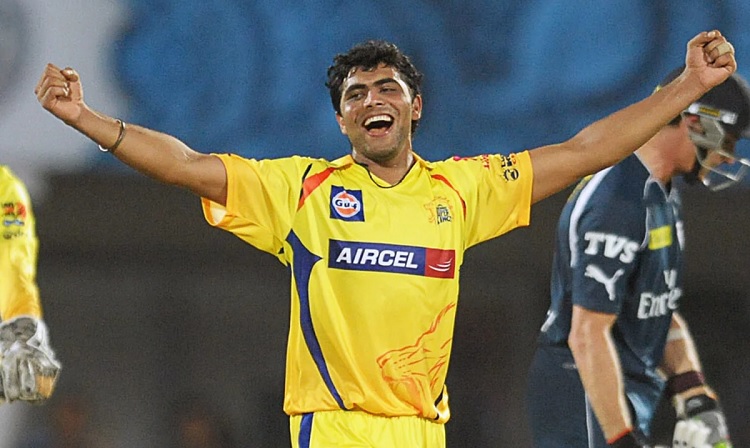 India's premium all-rounder Ravindra Jadeja has been the most successful in IPL history. Playing for Rajasthan Royals, Kochi Tuskers Kerela, Gujarat Lions & Chennai Super Kings, Jadeja has scored 2,386 runs and has picked up 127 wickets. The left-arm slow bowler and left-handed middle-order batter was retained by CSK for 16 crores INR and will feature for the Yellow army in the upcoming IPL season.