IPL Stats: Top 5 Players With Most 50+ Scores In The IPL

IPL Stats & Records: Top 5 Players with most half-centuries in the IPL. 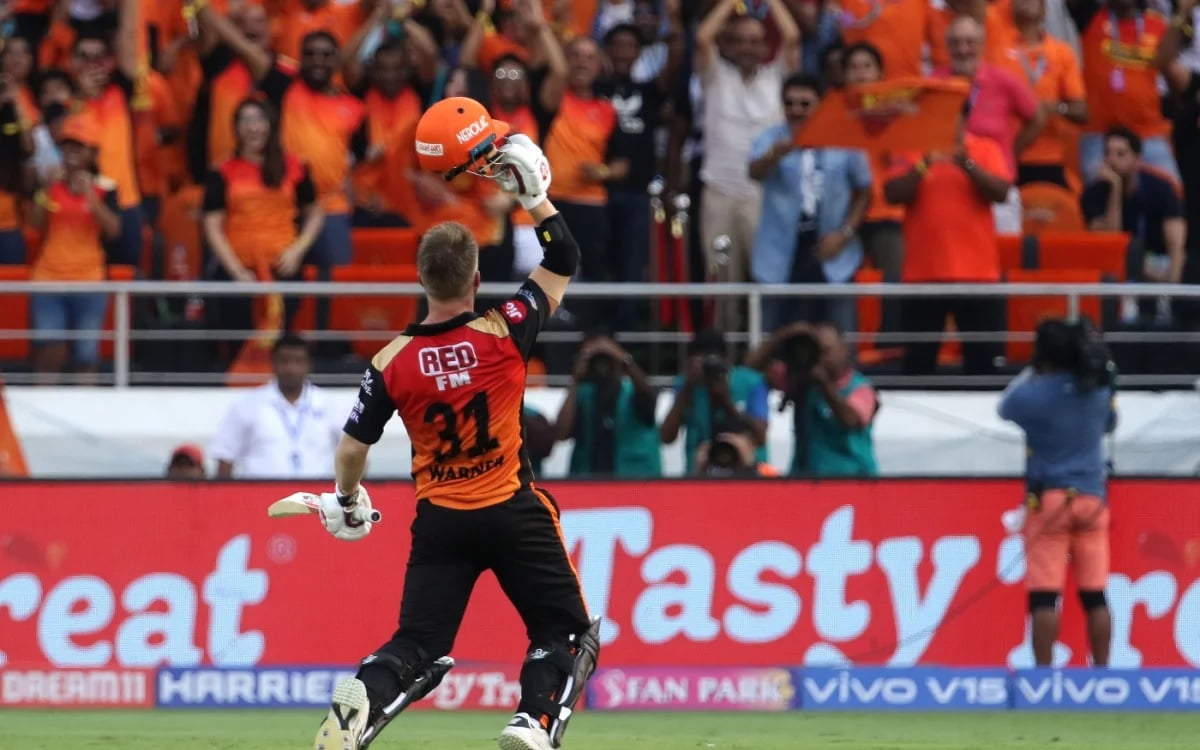 IPL Stats & Records: The 15th season of the Indian Premier League is set to return to India after a gap of one and a half years due to covid. The opening fixture will be between IPL 2021 finalists Chennai Super Kings & Kolkata Knight Riders at Wankhede Stadium, Mumbai on March 26th.

In the batter dominated T20 format, a single batter can change the course of the game. And consequently, a half-century or a score of 50+ helps the team to attain a stronghold over the opposition in the match.


Women's World Cup: 'Not The Final We Wanted To Play' - NZ Skipper Ahead Of Their Final Match In The Tournament

Here are the top 5 players with the most half-centuries in the IPL. 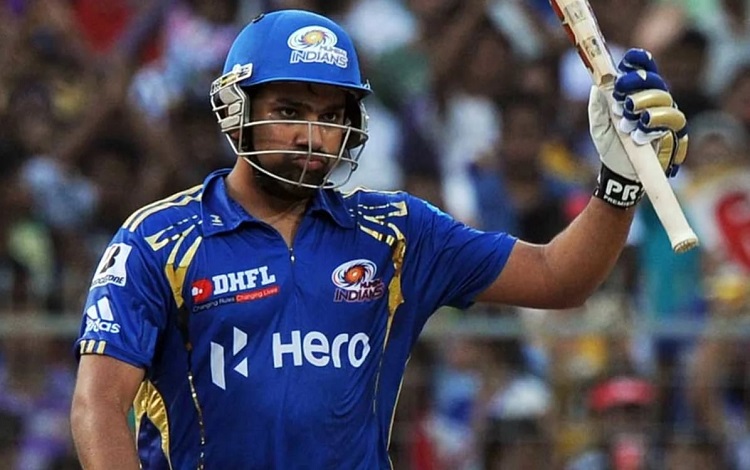 Mumbai Indians' captain Rohit Sharma ranks #5 on this list with 41 scores of 50+ in his IPL career while playing for MI and Deccan Chargers. The opener has 40 half-centuries and a century in IPL, with his top score being 109* against KKR in IPL 2012. The 5-time IPL winning captain was retained by MI for 16 crores INR and will lead the side in the upcoming season of IPL. 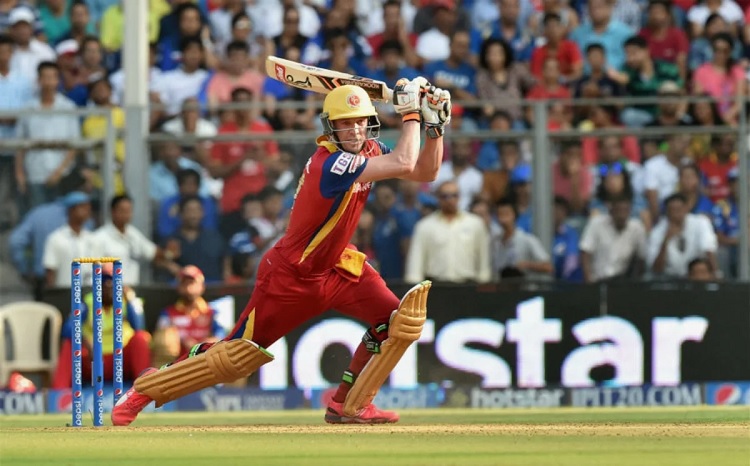 Former South African batter AB de Villers ranks next with 43 scores of 50+ in his IPL career. The best batter of his generation, AB has smacked 40 fifties and 3 hundreds in IPL while playing for Delhi Daredevils and Royal Challengers Bangalore. AB's top score in IPL came against MI in IPL 2015, where RCB posted 235/1 batting first with AB's 133 runs in 59 balls. The former T20 great will be acting as a mentor for RCB in the upcming season of the IPL. Indian opener Shikhar Dhawan ranks #3 on this list of top 5 players with most half-centuries in IPL with 46 scores of 50+ to his name. The southpaw has smacked 44 fifties and 2 hundreds in his IPL career, with his best of 106* which came in a losing cause for DC against Kings XI Punjab in IPL 2020. Dhawan was bought by Punjab Kings for 8.25 crores INR in the IPL 2022 mega auction. Former Indian and RCB captain Virat Kohli ranks second on this list with 47 fifty-plus scores to his name. The right-handed batter has smacked 42 half-centuries along with 5 centuries in his IPL career while playing for RCB ever since the inception of the league. Kohli's highest score of 113 came against Kings XI Punjab in the IPL 2016 where the batter was in top-notch form. Kohli was retained by RCB for 15 crores INR ahead of the IPL 2022 auction and will be seen playing under the captaincy of Faf du Plessis in the upcoming season of the IPL. 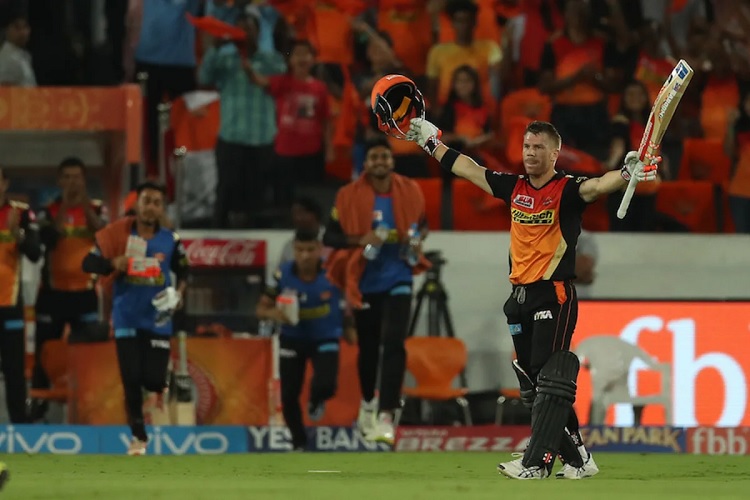 Australian opener David Warner tops this list of top 5 batters with most half-centuries in IPL with 54 scores of fifty-plus to his name. The left-handed explosive batter has smacked 50 fifties and 4 centuries in his IPL career while representing Delhi Daredevils and Sunrisers Hyderabad. Warner's top score of 126 came against Kolkata Knight Riders in IPL 2017. The Australian was bought by Delhi Capitals for 6.25 crores INR in the IPL 2022 mega auction.