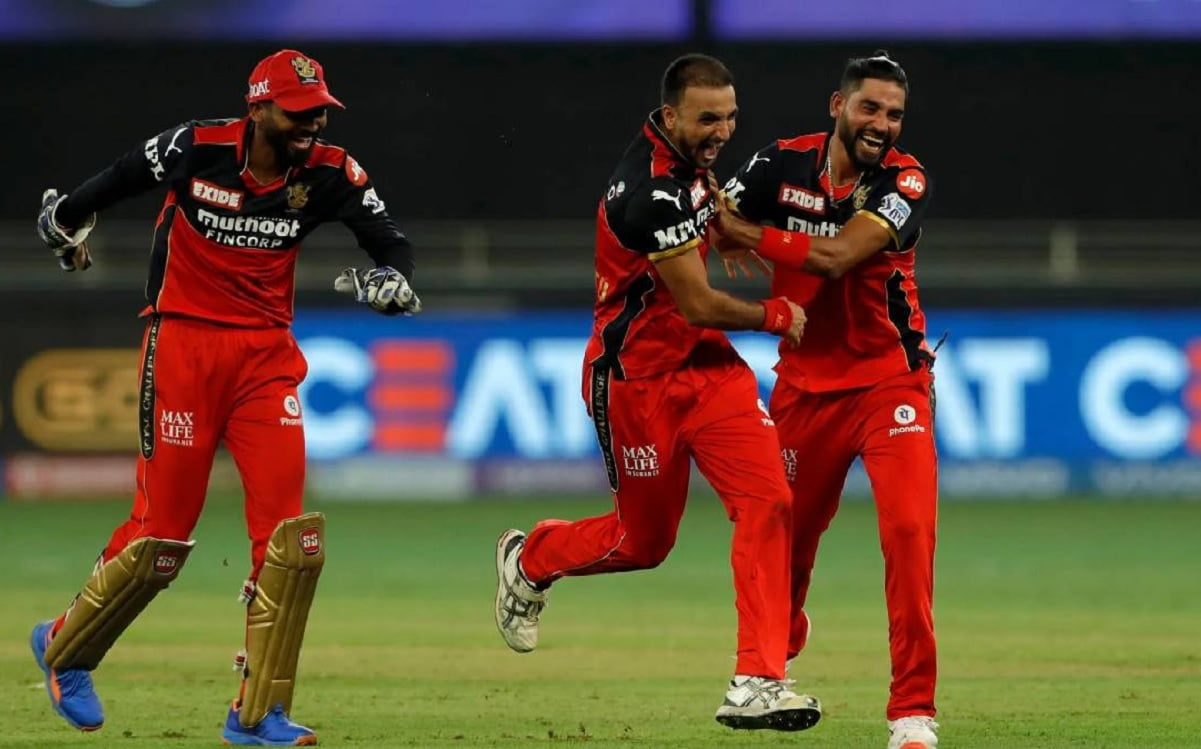 Pakistan's wrong-footed bowler Sohail Tanvir won the Purple Cap in the first season of the IPL, picking up 22 wickets in 11 matches at a strike rate of 11.22. The Rajasthan Royals' left-handed pacer also registered a 5-wicket haul in the season, that too against runners-up Chennai Super Kings, where he picked up 6 wickets for just 14 runs.

Indian left-arm pacer Rudra Pratap Singh won the Purple Cap in the second season of the IPL which was held in South Africa. RP Singh, playing for Deccan Chargers Hyderabad, picked up 23 wickets in 16 matches with an economy of 6.98.

Lasith Malinga took the IPL fraternity by storm in 2011 as he registered 28 wickets in 16 matches for Mumbai Indians. The Sri Lankan fast bowler had an impressive economy of 5.95 in the season along with a 5-wicket haul. Malinga was the first right-arm bowler to win the Purple Cap in the IPL.

South African right-arm fast bowler Morne Morkel was the highest wicket-taker in the 2012 season of the IPL. Playing for Delhi Daredevils, Morkel registered 25 wickets to his name in 16 matches.

Dwayne Bravo won the Purple Cap in IPL 2013, as he picked a record 32 wickets in 18 matches for Chennai Super Kings. Bravo maintained a strike rate of 11.7 in this season of the IPL.

A name that has now almost disappeared, Mohit Sharma was a sensation in the IPL 2014 where he picked 23 wickets in 16 matches to win the Purple Cap.

In 2015, DJ Bravo became the first bowler to win the Purple Cap twice in IPL history. Playing for CSK yet again, Bravo picked 26 wickets in 17 matches at a strike rate of 12.00.

Indian swing king Bhunveshwar Kumar impressed everyone with his fast-medium bowling as he picked 26 wickets in 14 matches for Sunrisers Hyderabad with a 5-wicket haul. Bhuvi was the highest wicket-taker in IPL 2016 and consequently won the Purple Cap.

Australian medium-fast bowler Andrew Tye impressed everyone in IPL 2018 as he remained the highest wicket-taker of the season. Playing 14 matches for Kings XI Punjab (Punjab Kings), Tye picked up 24 wickets in 14 matches with 3 four-wicket hauls to his name.

South African spinner Imran Tahir managed 26 wickets in the IPL 2019 and won the Purple Cap. Playing for Chennai Super Kings, Tahir had an economy of 6.69 with 2 four-wicket hauls to his name.

Kagiso Rabada was the breakout bowler for Delhi Capitals in IPL 2020, picking up 30 wickets in 17 matches with 2 four-wicket hauls to win the Purple Cap as the highest wicket-taker of the season.

Royal Challengers Bangalore's 'Purple Patel' equalled DJ BRavo's record as he picked up 32 wickets in 15 matches in IPL 2021, winning the Purple Cap with a four-wicket and five-wicket haul each to his name.