In the recently announced lists of retained players by the IPL franchise, we witnesses several surprises, including the release of some important players to the new salary of the retained players. Ravindra Jadeja, Rohit Sharma & Rishabh Pant were the highest earners, bagging 16 crores each. However, there were some star players who were handed a pay cut. To balance the purse for IPL Mega Auction and retain other players, these players took a cut in their IPL salary. 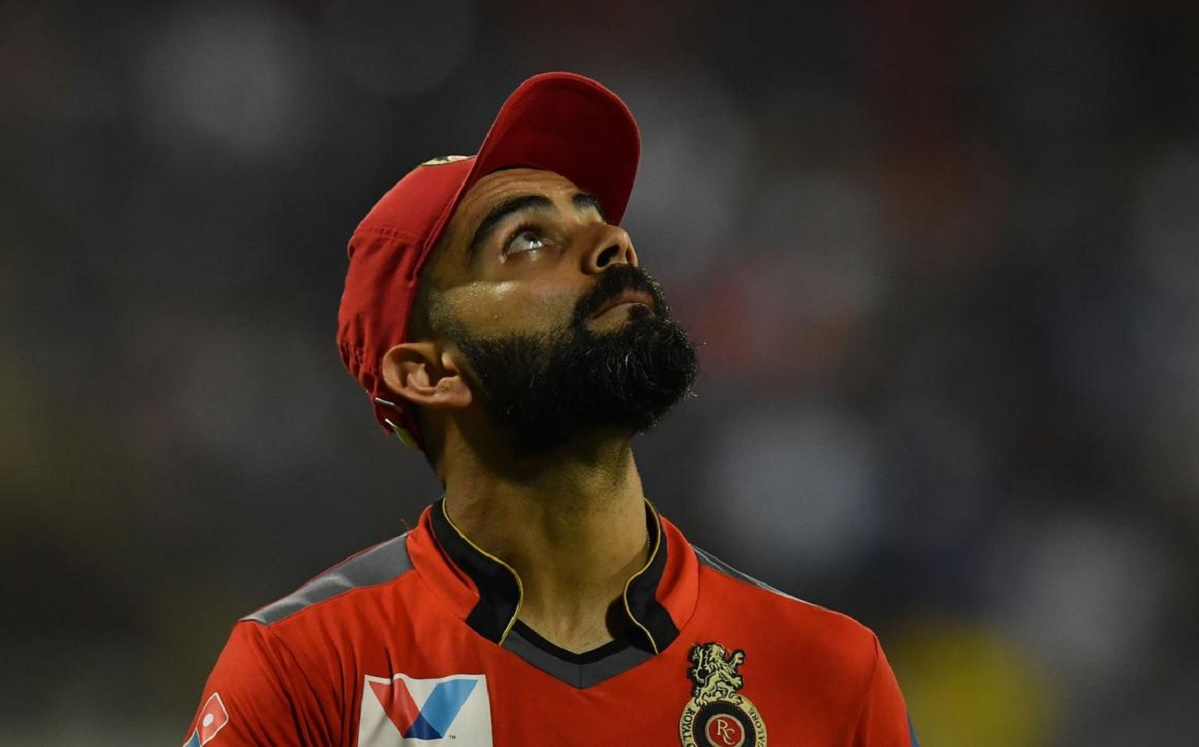 Virat Kohli in the 2021 season of the IPL was the highest-paid cricketer in the league with a salary of 17 crores. In the recent retention, RCB announced that the former captain has been retained for a sum of 15 crores; a 12% decrease from the last season.