IPL 2022 Flop XI: A Star-studded XI who have failed to perform in the first half of the league stage of the Indian Premier League. 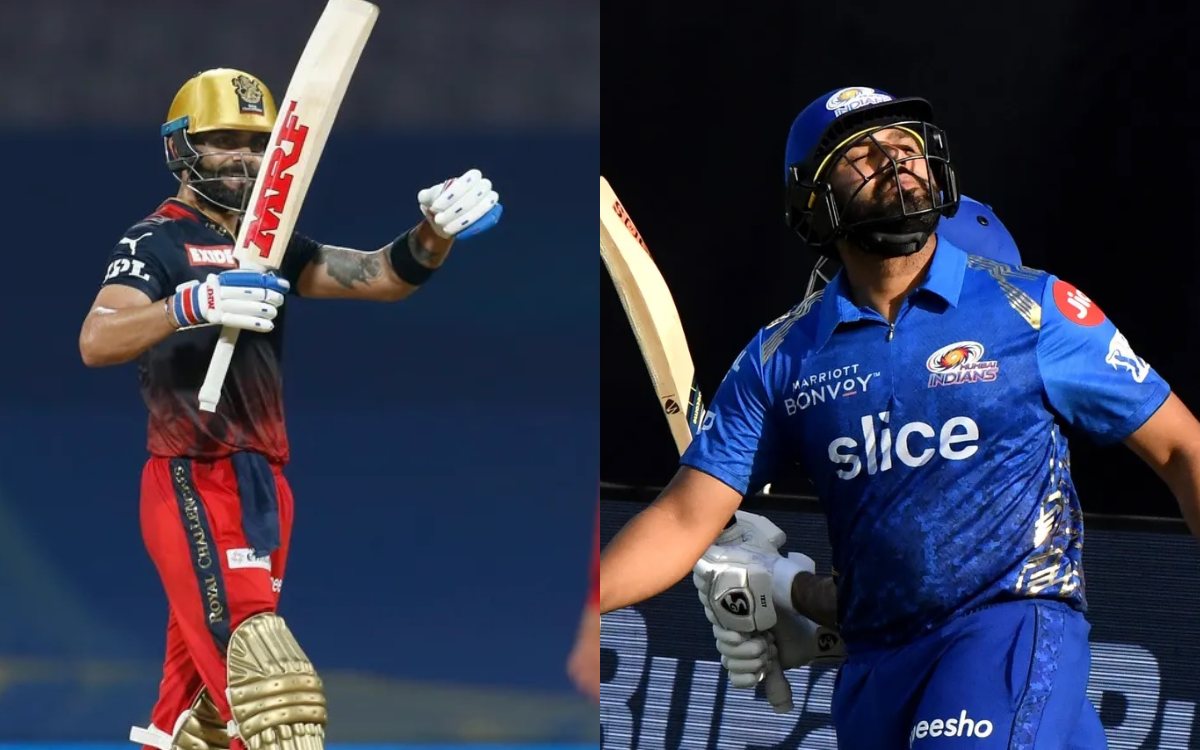 IPL 2022: The IPL 2022 started on March 26th, 2022 at Wankhede Stadium, Mumbai and since then more than half of the league stage matches have been played. Where many new stars have impressed the cricketing fraternity with their fresh skills, many renowned and expensive players have gone without marking their presence with their performance.

Here's the flop XI of IPL 2022 after 37 matches of the 15th season of the Indian Premier League.


Is This The Toughest IPL Season To Be A Top Order Batter?

Mumbai Indians' captain Rohit Sharma and Chennai Super Kings' opener Ruturaj Gaikwad are having a terrible season with the bat till now. 5-time IPL winning captain Rohit has scored just 153 runs in 8 innings, averaging a mere 19.13, with a top score of 41. While the orange cap holder of the last season, Ruturaj Gaikwad has averaged just 15.43 this season, scoring 108 runs. Gaikwad's top scorer this season has been 73. Both these openers were retained by their respective franchises ahead of the IPL 2022 mega auction.