How Have Balls Per Over Changed Throughout The History Of Cricket?

The laws and rules of cricket have changed throughout the history of the game ever since its inception in the late 1700s. However, back then there were no standard rules and no association. 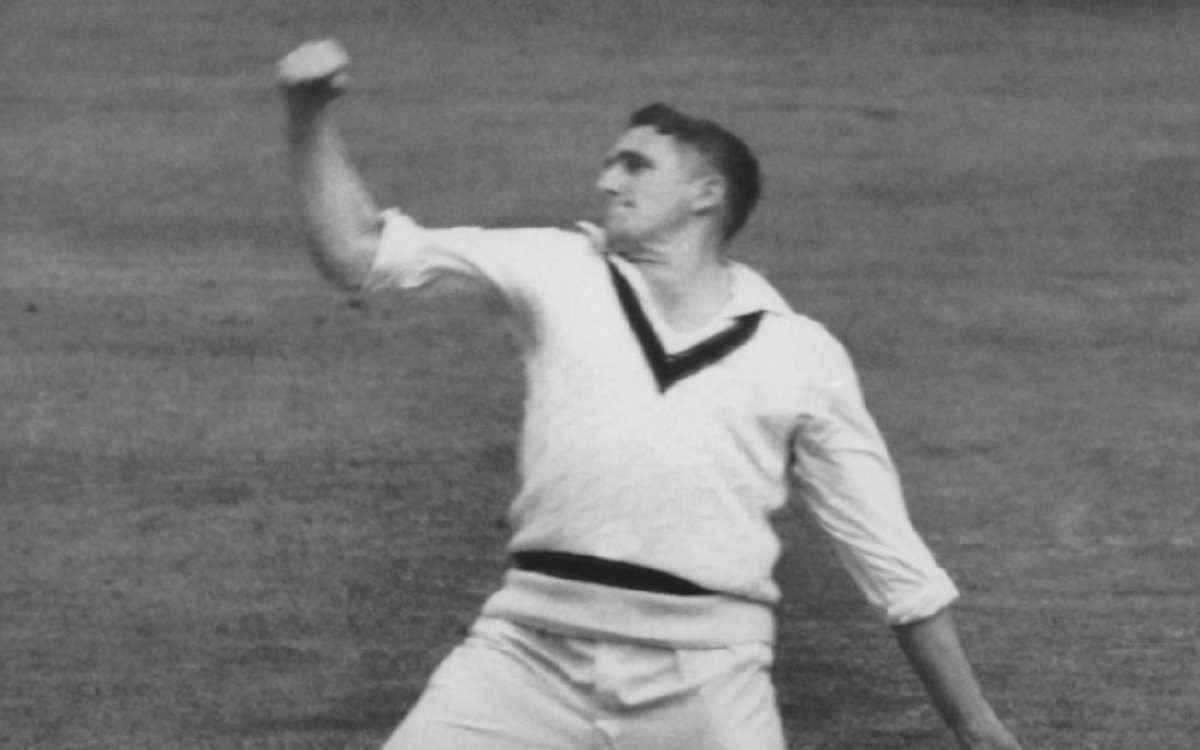 When first-class cricket began to slowly process itself and the rules & laws were made, a bowler was allowed to bowl four legal deliveries per over. England and Australia were two countries who made standardised rules in the 1870s.

However, in 1890, England changed the rules to five balls per over while Australia made it to six balls to complete an over. In between, South Africa too changed it from 4 to 5 balls per over.

Cricket is an ever-evolving game. Though MCC has standardised the six balls per over rule for a time now but it won't be surprising if they think about bringing in new rules to keep the cricket entertaining, like The Hundred where a bowler can bowl five or 10 balls consecutively.