India invited England for one Test match at the Wankhede Stadium to celebrate the Golden Jubilee of the BCCI in February 1980. The match was attended by every living person to have played Test cricket for India. 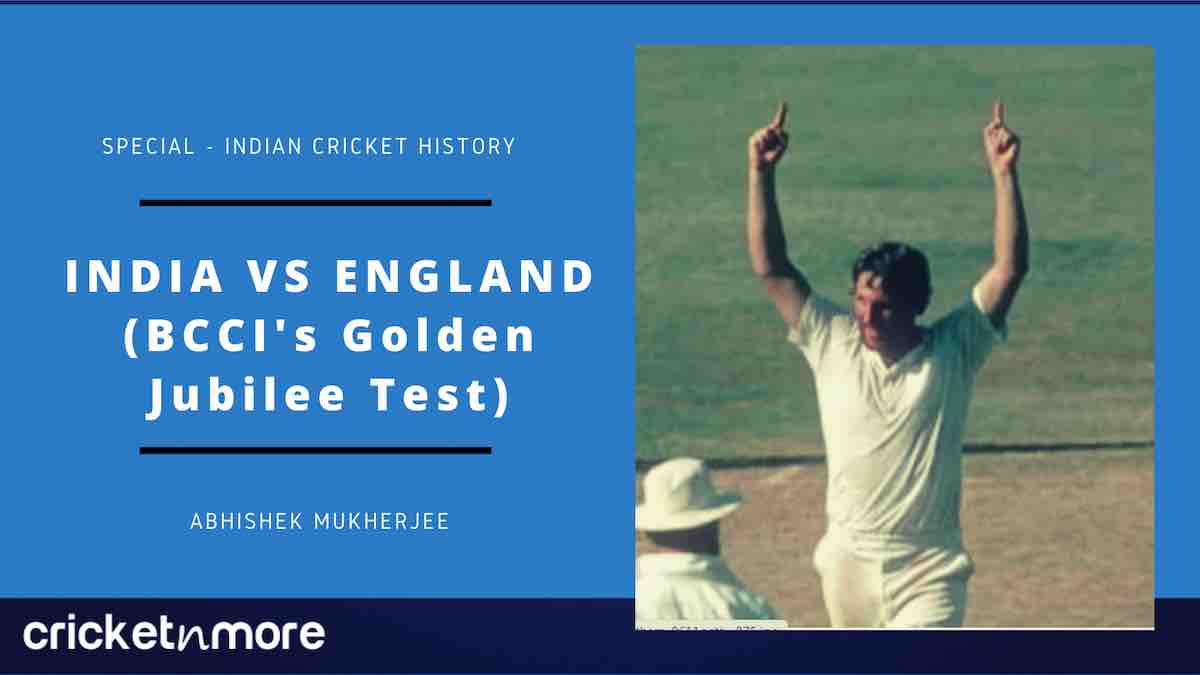 
I Watched 8 Hours Of Footage Ahead Of The Adelaide Test: Ravi Ashwin

When their partnership was on 85, umpire Hanumantha Rao ruled Taylor caught behind by Syed Kirmani off Kapil Dev. When Taylor hesitated, Indian captain Gundappa Viswanath asked him, then decided to recall Taylor.

One interesting feature of the match was the rest day, which was scheduled after Day 1, because there was a solar eclipse on that day.

Remembering the incident, years later in an an interview Viswanath said, "I didn't call him back on my own. The close-in fielders were looking at Bob. They asked me, 'Is he out?' I said no, certainly not. Then they said why don't you call him back… so I went up to to Hanumantha Rao, the umpire, and said, 'Sir, I am withdrawing the appeal'.