Possible tactics against key players from CSK and KKR in the IPL 2022 season opener. 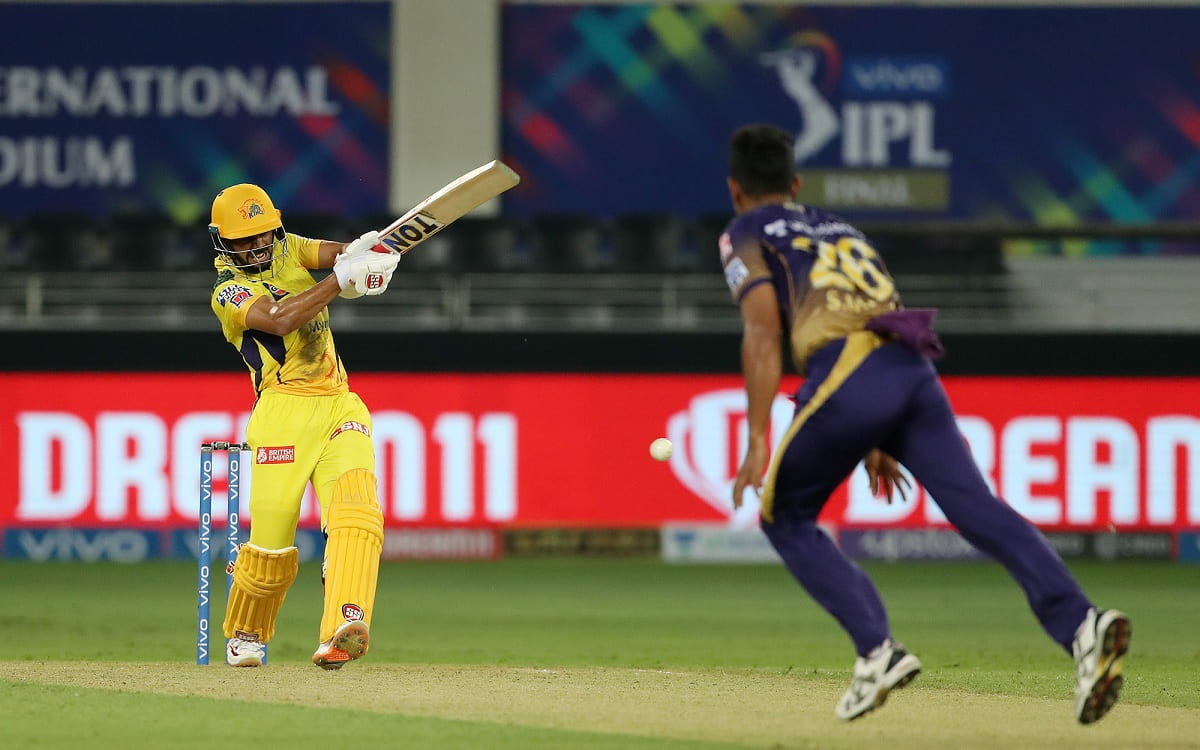 The opening match of the Indian Premier League (IPL) 2022 will be played between defending champions Chennai Super Kings(CSK) and runners-up Kolkata Knight Riders(KKR) on 26th March.

Both teams have been reshuffled will have to make new plans for the brand new season. While Ravindra Jadeja will lead CSK in his first stint as captain after MS Dhoni stepped down from the role, KKR too will have a new captain in Shreyas Iyer.


IPL Stats: Which Wicketkeepers Have The Most Dismissals In IPL?

In the second half, CSK increase their attacking intent. From 12-16 overs, CSK batting average was 22 and balls per dismissal 16 - showing the attacking intent. In the following slog overs, they average 31.67 and score at a run rate of 11.7.

Ruturaj Gaikwad - In the last season, Gaikwad was the architect of CSK's batting order. He timed his innings to perfection - played steadily in the first half and hammered the bowlers in the second.

However, once he goes past this, there's no stopping him. He increases his run-scoring as well and hammers every type of bowling.

Devon Conway - CSK acquired the explosive New Zealand opener Devon Conway at 1 crore INR in the IPL mega auction 2022 as a replacement for Faf du Plessis. The 30-year old has amassed 3,765 runs in 115 matches at an average of 43.77. The left-handed batter is expected to give explosive starts to the defending champions with previous season's orange cap winner Ruturaj Gaikwad.

Andre Russell - Is one of the most hard-hitting batters in the T20 format. However, if KKR's batting once again falters like that in the last season, Russell can be strangled against a leg break. Russell's problem is the difficulty in building an inning. Strangle him early on and he will either smack the team all through the inning or get out early.

Shreyas Iyer - He is the perfect anchor. Shreyas starts very slowly, especially against pace. He hammers spin bowling though. Attack him vs high pace and he will struggle in the first half.