IPL Stats: Which Players Have The Most Wickets In IPL History? 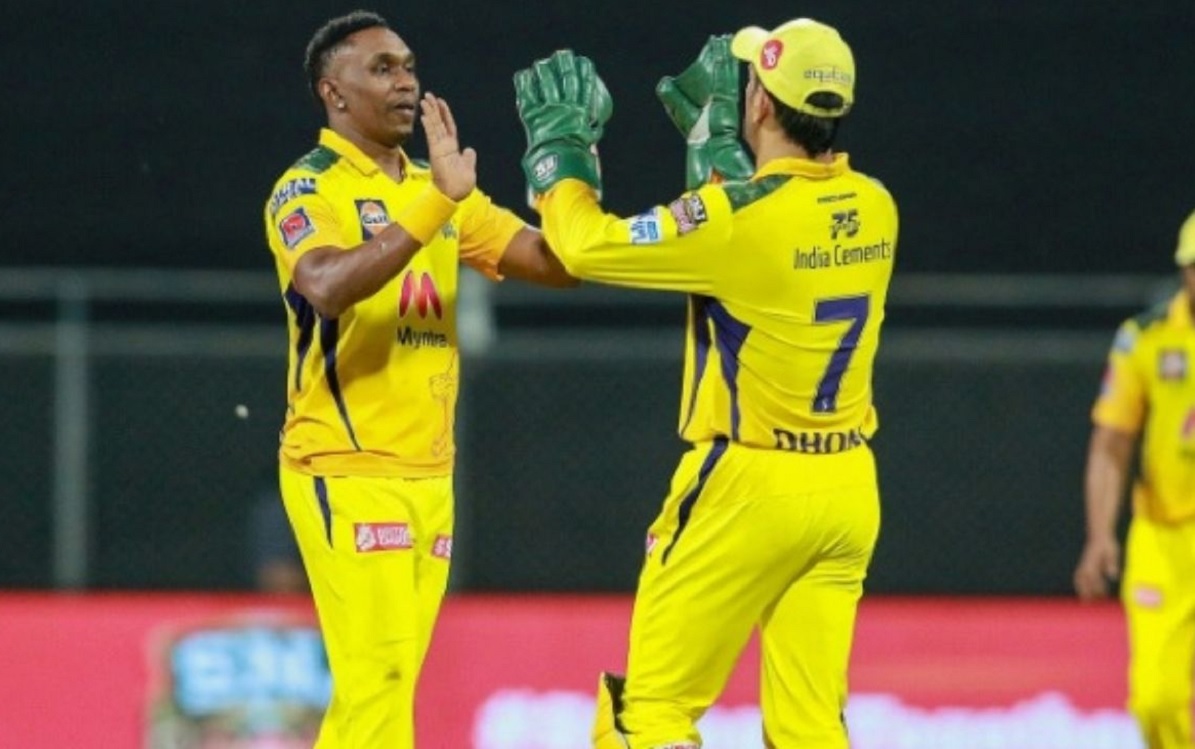 IPL Stats & Records - The 15th season of the Indian Premier League (IPL 2022) is set to return to India with the opening clash to be played between Chennai Super Kings and Kolkata Knight Riders on March 26th.

The bowling aspect in a T20 is arguably tougher than the other since this is a batter-dominated format, and yet this is the reason why it makes the role much more crucial. Picking up wickets is a crucial part of the T20 game and oftentimes the bowlers make or break a match for their team.

Here are the top 5 bowlers with the most wickets in IPL.

Veteran off-spinner Harbhajan Singh ranks 5th on this list of bowlers with the most wickets in IPL. The ace Indian spinner has registered 150 wickets in 163 IPL matches he played through 2008-2021. Bhajji has a 5-wicket and 4-wicket haul each to his name with his best of 5/18 came against Chennai Super Kings where Mumbai Indians managed to win the match by 8 runs. Apart from MI, the 41-year-old spinner has represented Chennai Super Kings and Kolkata Knight Riders in the IPL.

Former Indian bowler Piyush Chahal ranks next with 157 wickets to his name in 165 IPL matches. The right-arm leg-break bowler has represented Chennai Super Kings, King XI Punjab, Kolkata Knight Riders & Mumbai Indians in the IPL with two 4-wicket hauls to his name. Chawla's best of 4/17 came against Delhi Daredevils in IPL 2015 where KKR won the match by 13 runs.

Another Indian spinner, Amit Mishra ranks next on this list with 166 wickets to his name in 154 IPL matches. Mishra accumulated these wickets while playing for Deccan Chargers, Delhi Capitals, Delhi Daredevils and Sunrisers Hyderabad in the IPL, and has registered four 4-wicket hauls and a 5-wicket haul in his IPL career. The spinner's best of 5/17 came against Deccan Chargers as Delhi Daredevils managed to win the match by 12 runs.

The only overseas bowler to win the Purple Cap (bowler with most wickets) twice in the IPL history, West Indies all-rounder Dwayne Bravo ranks second on this list with 167 wickets to his name in 151 matches. Bravo has registered two 4-wicket hauls while representing Chennai Super Kings, Gujarat Lions and Mumbai Indians in the IPL since 2008. Bravo's best of 4/22 came against Kings XI Punjab in IPL 2016 as Gujarat Lions went on to win the match by 5 wickets. 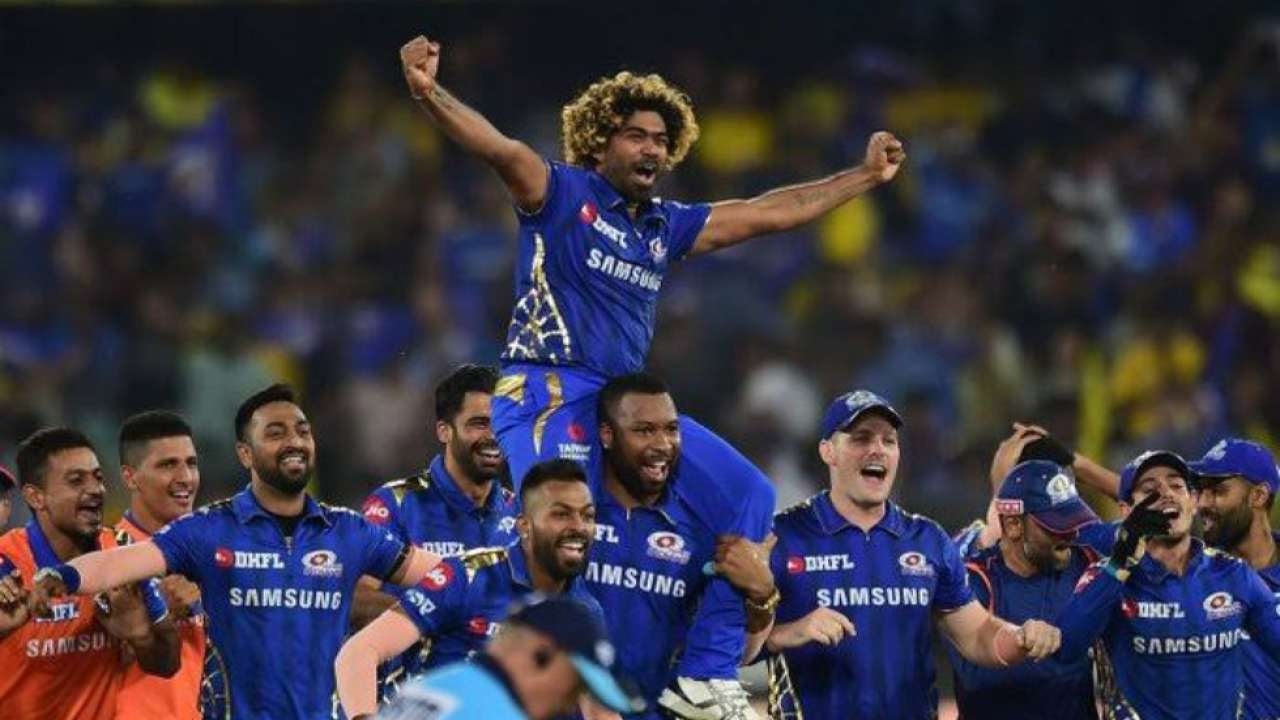 Former Sri Lankan pacer Lasith Malinga was an absolute gem for the Mumbai Indians in the IPL and is currently the highest wicket-taker in the IPL history. Malinga has registered 170 wickets to his name while playing for Mumbai Indians in 2009-2019. The 38-year old played his last season in 2019 and is still the highest wicket-taker in IPL history.