July 3 (CRICKETNMORE) - Avishka Fernando’s maiden one-day ton puts him third in the list of the youngest century-makers at an ICC Men’s Cricket World Cup and he joins some exalted company. 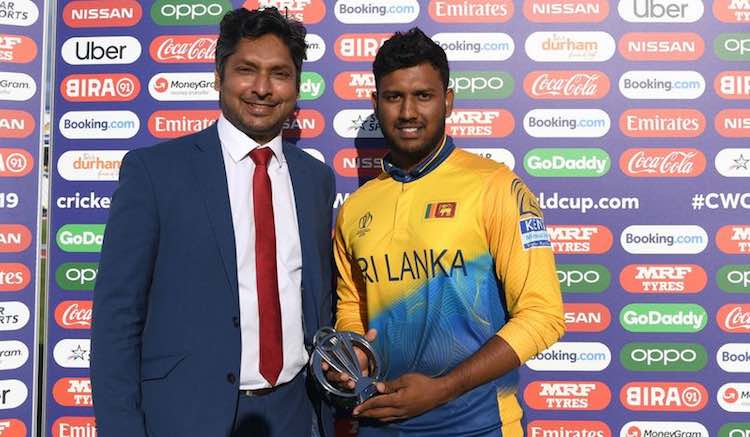 This was the conclusion of Ireland’s memorable 2011 campaign in which they produced an all-time Cricket World Cup record chase (329/7) to beat England in Bengaluru. Stirling, who made his Ireland debut at only 17, contributed a punchy 32 to that innings but had a moderate run subsequently until this furious assault on the Netherlands that yielded another exceptional pursuit. Ireland finished on 307/4 as they strolled to victory with 14 balls to spare. The pugnacious right-hander faced only 72 balls and put on 177 for the first wicket with captain Will Porterfield.

The first of Ponting’s five World Cup centuries broke the record set by Sachin Tendulkar only a fortnight earlier. Australia captain Mark Taylor chose to bat on a difficult pitch in his side’s last group match. Batting was hard – Curtly Ambrose and Courtney Walsh bowled six maidens and conceded only eight runs in the first nine overs. Ponting’s century from 112 balls was part of a total of only 229/6 as West Indies recovered from their famous loss to Kenya to win by four wickets. Australia would beat them in the semi-final before going to lose the final to Sri Lanka.