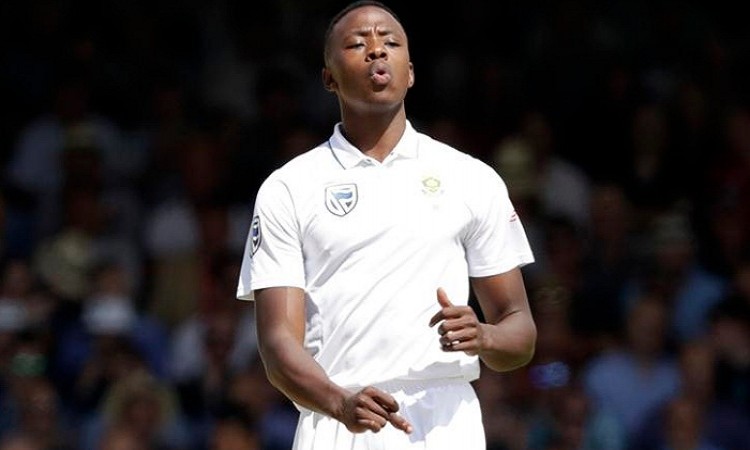 April 3 (CRICKETNMORE) - South African fast bowler Kagiso Rabada played an intrumental role in the homeside 3-1 series victory against Australia. He took 23 wickets in the 4 test series and was selected as Player of the Series. During post match conference, he opens up about the series. Check out what Rabada said after winning the award:

It's been a long summer, a lot of games and in the end it is reflecting in my energies. Not a lot of rest coming up, but hopefully I'll look to make the most of it. Australia is a great cricketing nation, it is never easy against them. We came back hard in Port Elizabeth and is nice to have taken it over the line against them."

It is nice to open your mind and listen to others (Ottis Gibson). You can never stop learning, the game always finds ways of humbling you.

Morne's had an outstanding career, a fitting finale too. We are going to celebrate his career and today is going to be all about him.