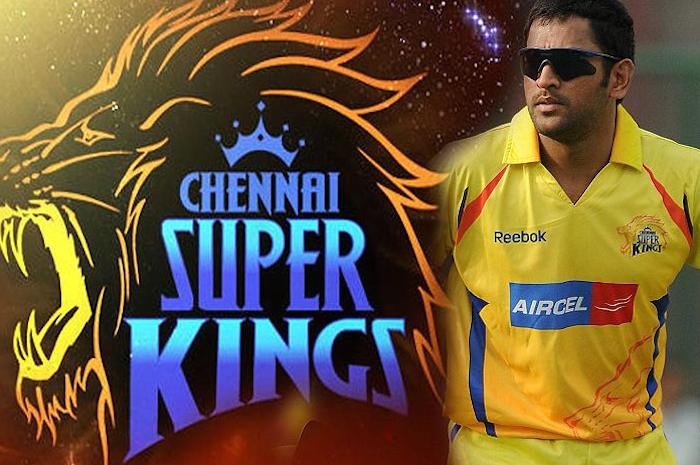 New Delhi, April 3 - With the core of their original squad intact, two-time Indian Premier League (IPL) champions Chennai Super Kings (CSK) will be eager to re-establish their dominance after returning to the lucrative Twenty20 tournament following a two-year ban.

CSK have a formidable track record in the IPL and have notched up the most number of appearances in the final. Apart from winning the title twice, they have finished runners-up on four occasions. The southern outfit are clearly out to regain that status. To that end, they have built up a formidable batting line-up.