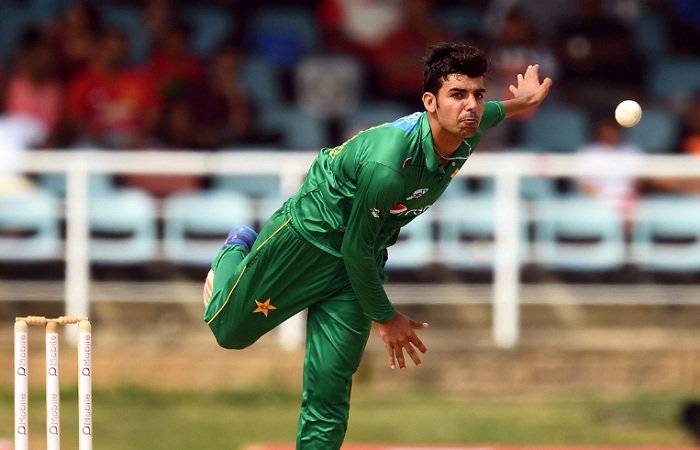 April 3 (CRICKETNMORE) - Pakistan wrist spinner Shadab Khan guilty of a Level 1 breach of the ICC Code of Conduct for Players and Player Support Personnel during Monday’s Twenty20 International against the Windies in Karachi.

He has been fined 20 per cent of his match fee and received one demerit point.

The Pakistan wrist spinner was found to have violated Article 2.1.7 of the code, which relates to “using language, actions or gestures which disparage or which could provoke an aggressive reaction from a batsman upon his/her dismissal during an international match”