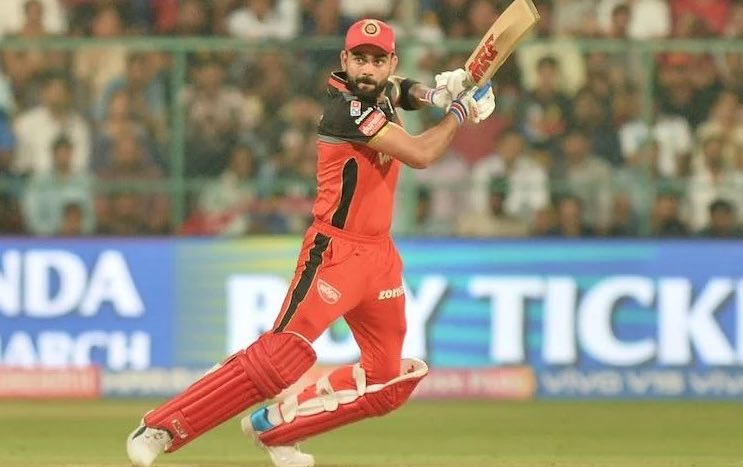 Bangalore, March 29 - Royal Challengers Bangalore skipper Virat Kohli achieved another feat on Thursday as he became the second player in the history of Indian Premier League (IPL) to amass 5000 runs.

During the ongoing IPL match against Mumbai Indians, Kohli, achieved the milestone as soon as he touched the individual score of 46. The run-machine, however, couldn't extend his innings further after he was dismissed by Jasprit Bumrah.

In 165 IPL games, Kohli also has four hundreds beside 34 half centuries to his name, with an average of 38.46.

Earlier on March 24, Suresh Raina, a vital cog in the Chennai Super Kings' wheel, had become the first player to accumulate 5000 runs. Raina leads the 5k club with 5034 runs from 178 IPL games.