Pujara should have been part of IPL, says Kumble 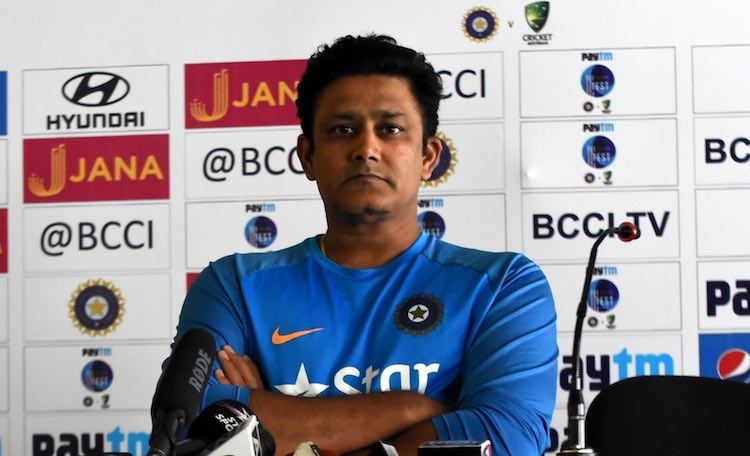 New Delhi, March 27 - Spin great Anil Kumble feels Cheteshwar Pujara and Ishant Sharma deserved to play in the Indian Premier League (IPL) as both have the quality to perform in the shortest format of the game.

While Ishant was lucky to be pocketed by the rebranded Delhi Capitals in the IPL auction, Pujara remained unsold.

Speaking on IPL's official broadcaster Star Sports' 'Select Dugout' chat show, Kumble said: "Ishant has both the skills and the confidence. He has done extremely well in Test cricket in the recent past and deserves a place in the IPL. It is unfortunate that some players miss out."

"Test players who are playing for India like Ishant and Pujara as well should be a part of the league. I am glad that Ishant finally got a chance to play and is doing really well."

Meanwhile, the veteran also praised the young talents in the league. "The young guns are fearless. We saw that with Prithvi Shaw, with Rishabh Pant in the game against Mumbai Indians and it's amazing to see such talent," he said.