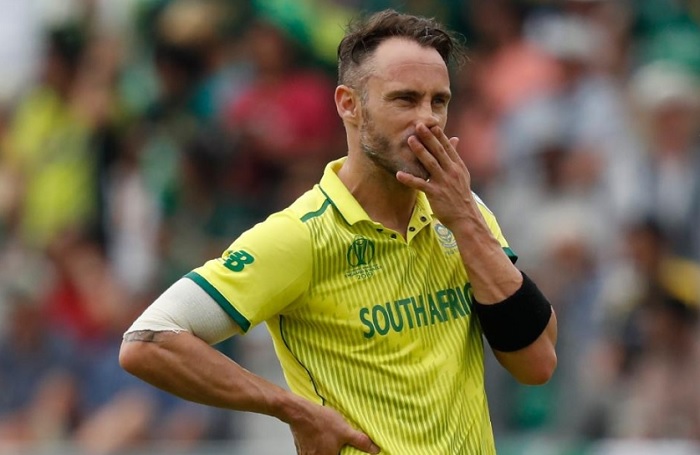 Mumbai, July 26: South African cricket team captain Faf Du Plessis on Friday joined the Belfast Titans, a franchise of the Euro T20 Slam that is going to be held in Ireland, Scotland and Netherlands from August 30.

Among the world's top batsmen of this generation, Du Plessis was picked by Belfast Titans (owned by Sarvodaya Global Sports Private Limited of Vilas R G Desai) as a supplementary player one week after the draft of the league which took place in London on July 19, 2019.

Du Plessis will be playing alongside Belfast's icon player Shahid Afridi and marquee player JP Duminy under the guidance of coach Ian Pont.

IND vs ENG, 'Never play for turn on turning pitches'…