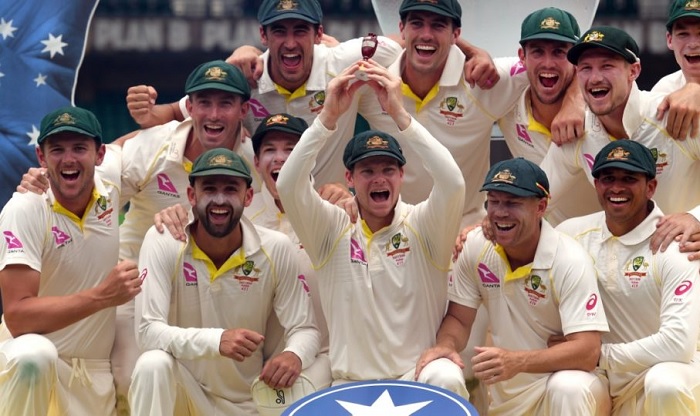 Sydney, July 26:  Cricket Australia on Friday announced a 17-man squad that will tour England for the upcoming Ashes. Uncapped seam bowling all rounder Michael Neser is the surprise inclusion while wicket keeper Matthew Wade makes a comeback. Steve Smith and David Warner also appear for the first time in the Australian Test team since their bans ended earlier this year.

If he plays, this will be Wade's first appearance for Australia across formats since October 2017 and the first in Test cricket since September 2017. Tim Paine has been named captain and opener Marcus Harris has been retained. Mitchell Marsh also finds a place in the team but his brother Shaun Marsh has been excluded.