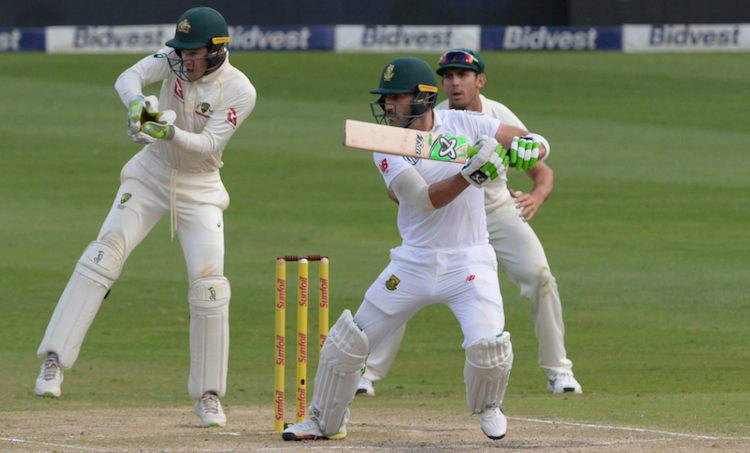 April 2 (CRICKETNMORE) - South Africa finished the day on 134/3 in their second innings, an overall lead of 401. South Africa had earlier bowled Australia out for 221 in their first innings with a rush of wickets after lunch.

The Proteas, leading the series 2-1, need only to draw to beat Australia in a home series for the first time since 1969/70.

South Africa have further strengthened their position in the fourth Test and the series, by finishing the third day 401 runs ahead of Australia.#SAvAUS REPORT ⬇️ https://t.co/NeJjjX7FG6 pic.twitter.com/Ct0MwWXFJi